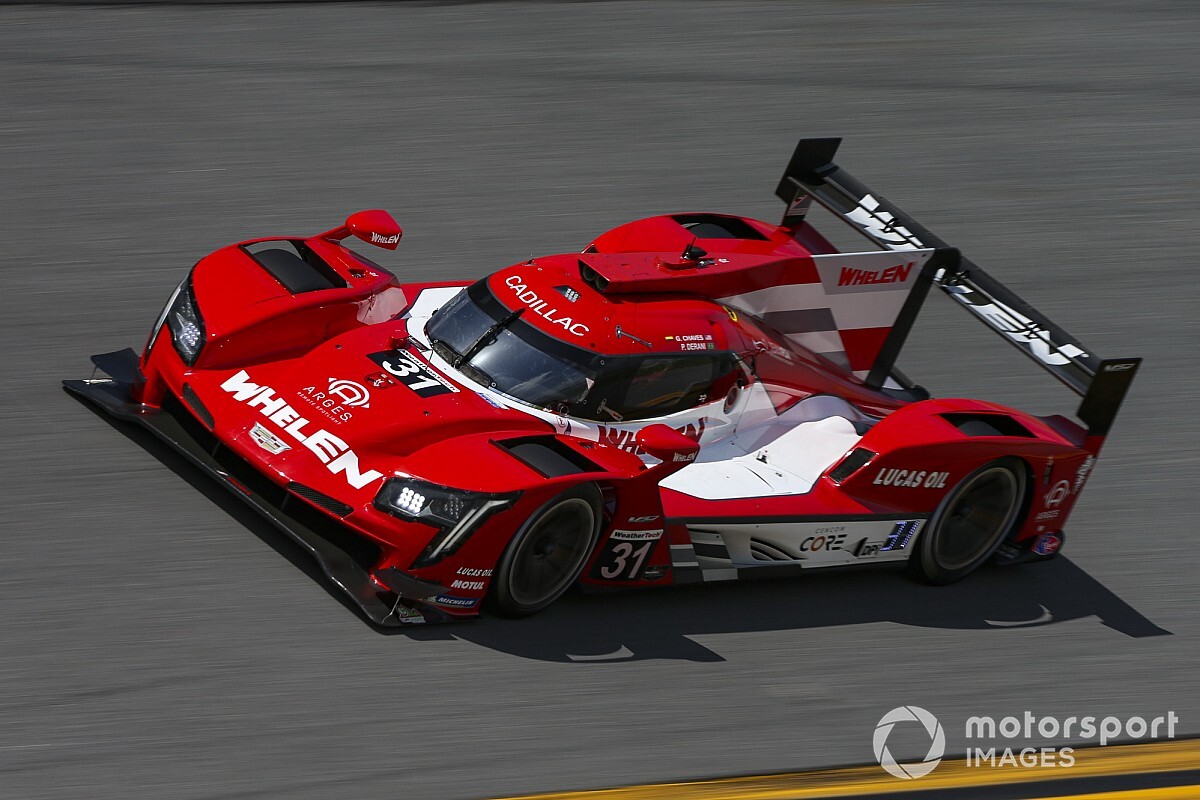 Elliott, who has won five race NASCAR Cup road course races, will be competing in the opening round of the IMSA WeatherTech SportsCar Championship for the first time.

He will find himself in competition with – and teamed with – his former Hendrick Motorsports NASCAR teammate Jimmie Johnson, who will be sharing a second Action Express Racing Cadillac with Simon Pagenaud, Kamui Kobayashi and Mike Rockenfeller.

Said Elliott: “The Rolex 24 is such a major event, and it’s a race that anybody across any type of motorsports really respects. I think everyone wants to win a watch before their career is over.

“It’s something different and a completely different element of racing that I haven’t really tried before. I’m trying to branch out and be more diverse as a driver and this is another part of that experience.

“I appreciate Action Express giving me this opportunity and I am looking forward to learning and running my first Rolex 24 next month.”

Gary Nelson, AXR’s team manager, said: “Recently we were able to spend a day with Chase in the simulator, running the Dallara, Cadillac model on the Daytona road course. We were amazed at how quick Chase got up to speed, his feedback, and how easy he was to work with.

“We are very excited to work with him again next month in Daytona at the Roar and the Rolex 24.”