Kevin Magnussen says that the opportunity to win races was one of the main appeals of his move from Formula 1 to IMSA with Chip Ganassi Racing in 2021. 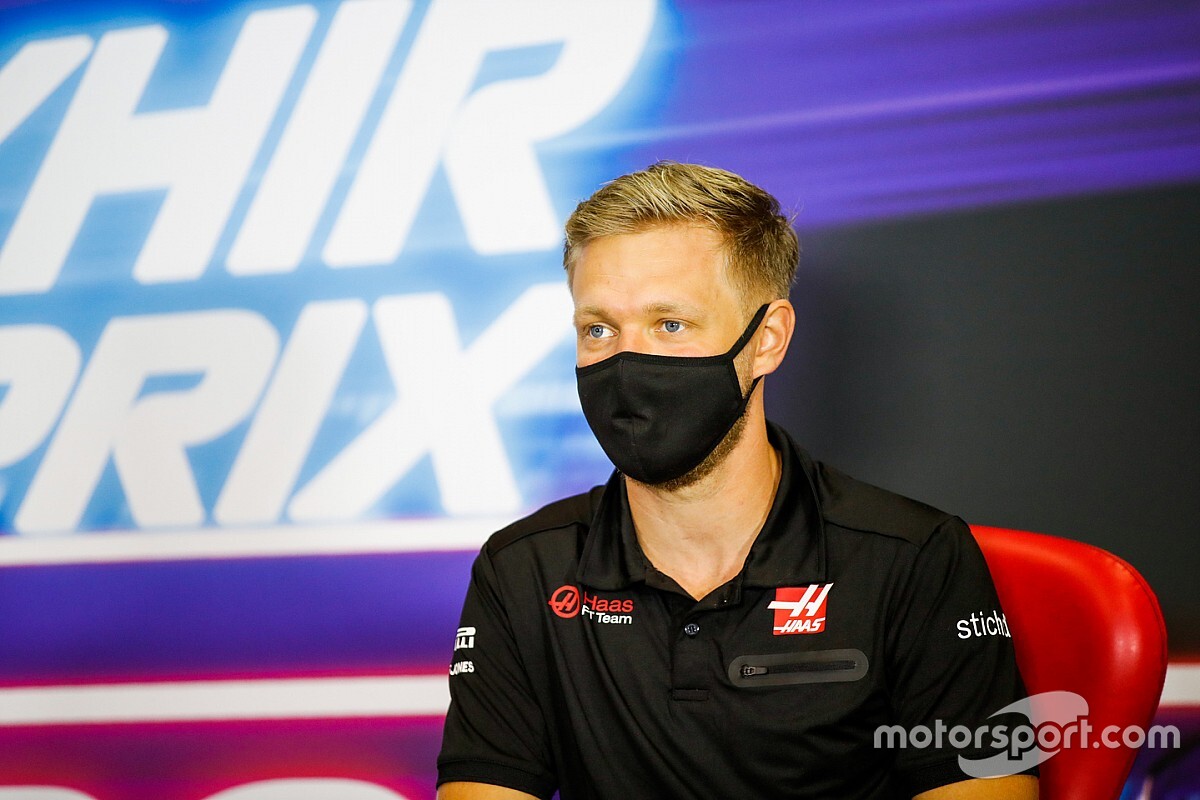 Magnussen has opted to follow the route taken by his father Jan by heading to the USA after failing to find an opportunity in F1, having lost his Haas drive.

The Dane, who will partner Renger van der Zande in Ganassi's Cadillac DPi line-up, did not rule out a possible future IndyCar opportunity with Ganassi.

"You never know," he said when asked if IndyCars might be an option. "Chip Ganassi Racing is a hugely successful team in many different race series, and I'm going to be joining effectively a new team in DPi in IMSA, but a team that has had a lot of experience in this category, and success.

"My dad has been racing in America for 20 years, and I've been over there watching him at many races, and just always enjoyed the atmosphere and been very curious about these tracks over there, and I'm really looking forward to it."

Magnussen, who has never competed in a 24-hour race, will have his first IMSA outing at Daytona.

"That will be completely new for me, and I'll have pretty limited time in the car before the 24 hour race. But I'm confident that we will get on the pace. And I'll have some really good teammates.

"And I was really looking up to him, as a young kid. He is five or six years older than me, and looking forward to working with him again. I'll try and learn as much as I can from him. He's been super successful in sportscars and has a lot of experience. So I'll be taken care of, I'm sure."

Magnussen acknowledged that he has his own mentoring this weekend in Abu Dhabi, where he is joined by rookie teammate Pietro Fittipaldi.

"I've tried to think about which areas that I'd like him to think about," said Magnussen. "Because there's some parts of the weekend that could surprise you, like the race start and all the procedures just before that, which parts on the set-up of the car, like the tools you have on the car, with the differential and different brake maps and stuff like that.

"There's a lot of stuff there that can be used to your advantage, and I'll try and guide Pietro as much as I can to get him up to speed as quickly as we can. I'm very sure that he is going to do a good job and get used to it pretty quickly."