Cetilar not ruling out further IMSA outings in 2021

Cetilar Racing has not ruled out the possibility of entering its Dallara LMP2 car in further IMSA WeatherTech SportsCar Championship events in 2021.

The Italian squad, which campaigned its Dallara P217 with little success in the 2019/20 WEC season in the Oreca-dominated LMP2 class, is making its first IMSA appearance in this weekend's Rolex 24 at Daytona on a one-off basis.

While conceding that Cetilar's main focus in 2021 will be contesting the WEC with a GTE Am class Ferrari, Lacorte admitted that further outings for the Dallara in the remaining IMSA Michelin Endurance Cup rounds remain possible.

"Never say never," said Lacorte. "The dream is to do the other long-distance races of the  championship, but we want to do one thing at a time.

"Let's start with the most important race, to get to know and experience a way of racing that is very fascinating, and then we'll see.

"In the meantime, after Daytona, all Cetilar Racing's focus will be on the GTE Am project in the WEC. So, at the moment, there is very little room for other thoughts."

The Dallara is running in original, Gibson-powered guise for the first time in IMSA competition this weekend, although it also forms the basis for the Cadillac DPi-V.R model that has dominated the Rolex 24 since the dawn of the current DPi era in 2017. 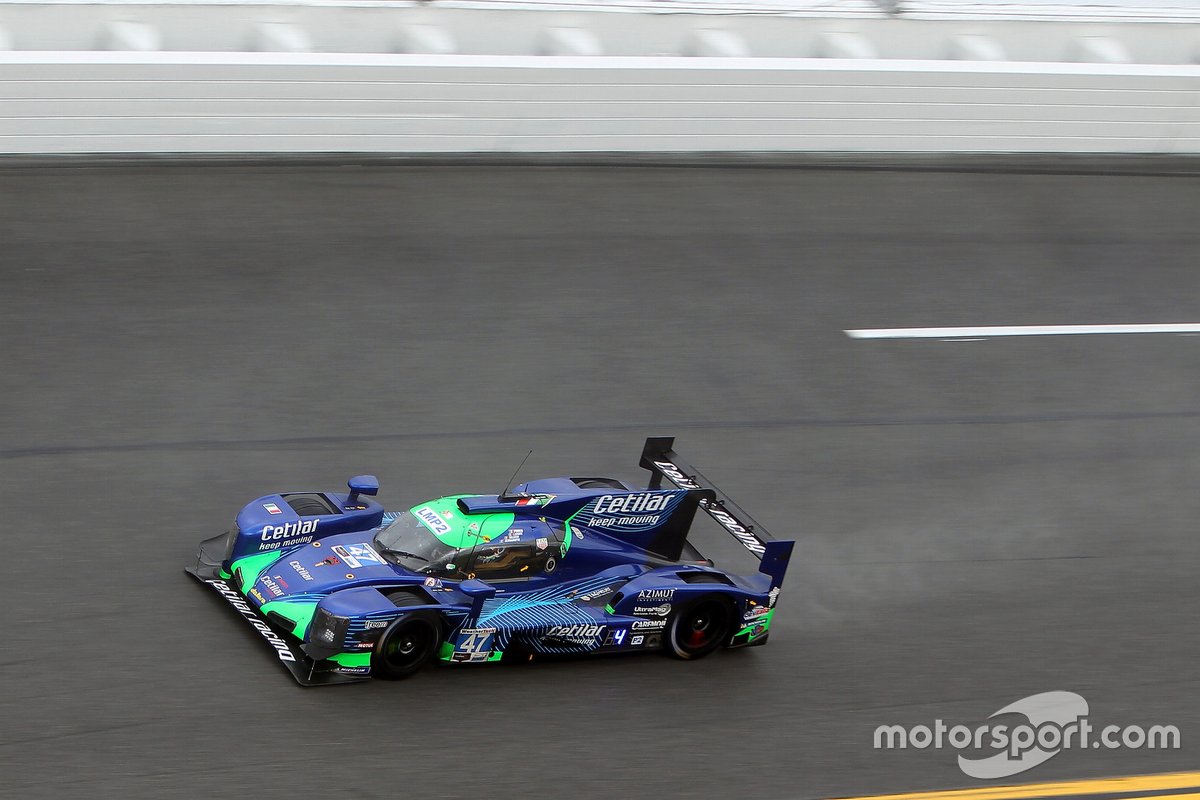 In last weekend's Motul Pole Award 100, which sets the grid for the main event, the Cetilar Dallara shared by Lacorte and Fuoco finished sixth in class after a steering problem, but fought for the lead in the early stages and was on course for second before the issue.

Lacorte said that the unusual characteristics of the Daytona track layout, which demands top speed above anything else, was key to allowing the Dallara to be competitive.

"We've always had a lot of difficulties [in the WEC], because of the car's poor downforce, but at Daytona you need less; you need a lot of [top] speed and we're not bad at that," he said.

"So to race in conditions where we can have our say, on a track that suits our car well and puts us in a position to compete with others, is a great stimulus."