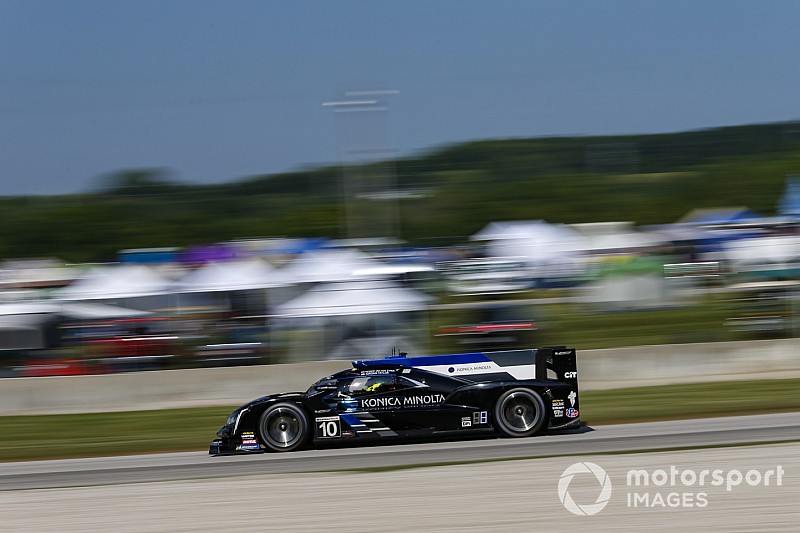 WTR pair van der Zande and Jordan Taylor have not won a race since the season-opening Rolex 24 at Daytona, while the last win for a Cadillac DPi-V.R came back in April at Long Beach.

Since then, every race was been won by either Acura Team Penske or Mazda Team Joest, the latter team winning a third race in succession last weekend at Road America despite Balance of Performance changes aimed at slowing down the recently-dominant RT24-Ps.

Van der Zande had been optimistic the BoP changes would help bring Cadillac back into the fight for wins, but the marque’s top finisher, the Action Express car of Pipo Derani and Felipe Nasr, finished one minute 16 seconds down on the winning Mazda in fourth.

“Since Mid-Ohio we’ve been off the pace,” van der Zande told Motorsport.com. “If I say it, it’s not very objective, but the fans have been coming to us and saying this is wrong.

“We don’t like to speak about BoP, because it’s hard to explain to the fans, but the fans have been explaining to us that the BoP is wrong. It’s clear that it’s too far off right now. It’s hard to explain [to them] when you’re performing at your best and getting the most out of the car.

“We finished second of the Cadillacs, so we have room to improve, but on the other hand we are within 10 seconds of each other and the others are one and a half minutes in front, and that’s too big of a gap.”

The Road America race was caution-free, giving the Cadillac runners little chance to take the fight to the faster Acuras and Mazdas by using strategy.

“Last year we were also off the pace in a few races, but strategy-wise we were able to move forward,” continued van der Zande. "We got lucky sometimes with them [Acura and Mazda] making mistakes and then us doing a brilliant job on strategy, we still finished high in the races even when we were off the pace.

“Being so far off the pace takes away a lot of strategy calls to make up for the lack of speed on-track. For example in Mosport, we started saving fuel and playing with strategy, but as soon as we go to the pitlane, we’re going a lap down, so the whole strategy is blown away.” 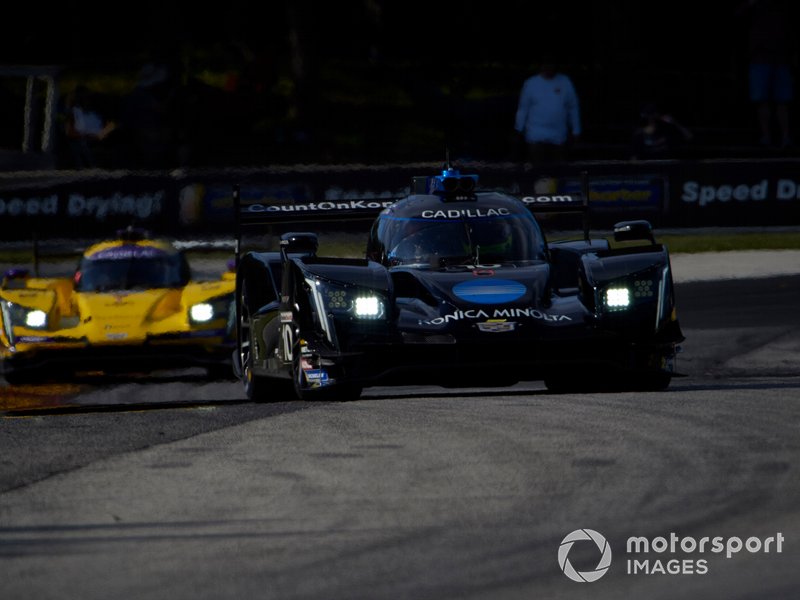 Van der Zande also pointed out the fact that multiple teams run Cadillacs gives WTR no option to consider sandbagging in order to get a more favorable BoP, unlike its rival brands, although he stopped short of accusing them of doing so.

“Acura and Mazda have two cars running on their own, so they are in a much better position to play the BoP game, if they want to,” he explained.

“We are always flat-out, because if we aren't, we know Action Express or JDC-Miller will be. There’s no chance for us to even think about sandbagging.”

Filipe Albuquerque, who shares the #5 Mustang Sampling-backed Action Express Racing Cadillac with Joao Barbosa, said he was baffled by the Road America BoP changes which included an extra 20kg for the DPi-V.R runners.

"At the moment it’s impossible to win a race with the Cadillac," the Portuguese driver told Motorsport.com. "We got power [for Road America] but the weight, I really don’t understand the reason behind that when we were clearly lacking pace, especially in the last two races.

"For sure something is going wrong in terms of balancing it. We are way further off than they think. We were already a second off in Mosport, more or less, then we got 20 kilos more and a little bit of power which didn’t help enough.

“I'm sure IMSA has realized the problem and with the holidays in August, they have time to make it fair for Laguna Seca [the next round on September 15]."

Albuquerque added he is convinced the Penske-run Acura ARX-05s have not been running flat-out to ensure a favorable BoP for the championship run-in, with Dane Cameron and Juan Pablo Montoya holding a narrow lead in the standings.

"They are trying to balance everybody, but it hasn’t worked lately, because you see games being played," he said. "Penske is not going as fast as they can because they don’t want a bad BoP.

"The Cadillacs, we’re battling between ourselves. There is a great fight between Action Express and the #10 [WTR] car. It’s impossible to play any games with that.

"I think Acura is quite happy with it. When I’m following them, I’m locking tyres, going over the kerbs, over-driving completely trying to keep up. They look perfect, just because there’s no effort being made there." 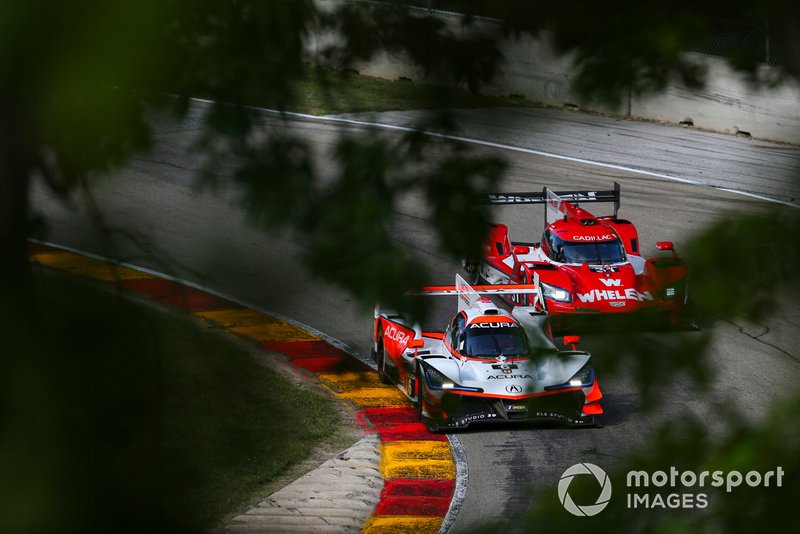