Cadillac has successfully homologated its new LMDh car that will contest the rebranded GTP class of the IMSA WeatherTech SportsCar Championship from 2023.

The final specification of the Cadillac V-LMDh has been locked in by the manufacturer and was subsequently cleared by the series on Monday, just under three weeks prior to the official IMSA-sanctioned test at Daytona on November 6-7.

It is unclear if the General Motors brand is the first LMDh manufacturer to have its car homologated by IMSA, but BMW, Porsche and Acura are all required to complete the process prior to next month’s Daytona test.

As part of homologation, each manufacturer must deliver a full-sized car to IMSA for testing at the Windshear windtunnel in North Carolina to ensure it meets the aerodynamic guidelines stipulated by the governing body. The car is then disassembled at the nearby NASCAR R&D Center to check if it complies with the homologation documentation submitted by the manufacturer.

Cars are homologated for a period of five years, meaning they will continue to run in the same spec until the end of the 2027 IMSA season.

“Homologation is a process capturing the specification of a lot of detail in the car, the engine and other aspects of the vehicle,” explained IMSA technical director Matt Kurdock. “The idea behind it is that it’s a way of controlling costs and making sure that the specification of the car is frozen.

“A homologation formula allows the manufacturers some freedom on what they want to do, but it allows us to make sure that all examples of the car are presented the same way if there are multiple teams among the same manufacturer.” 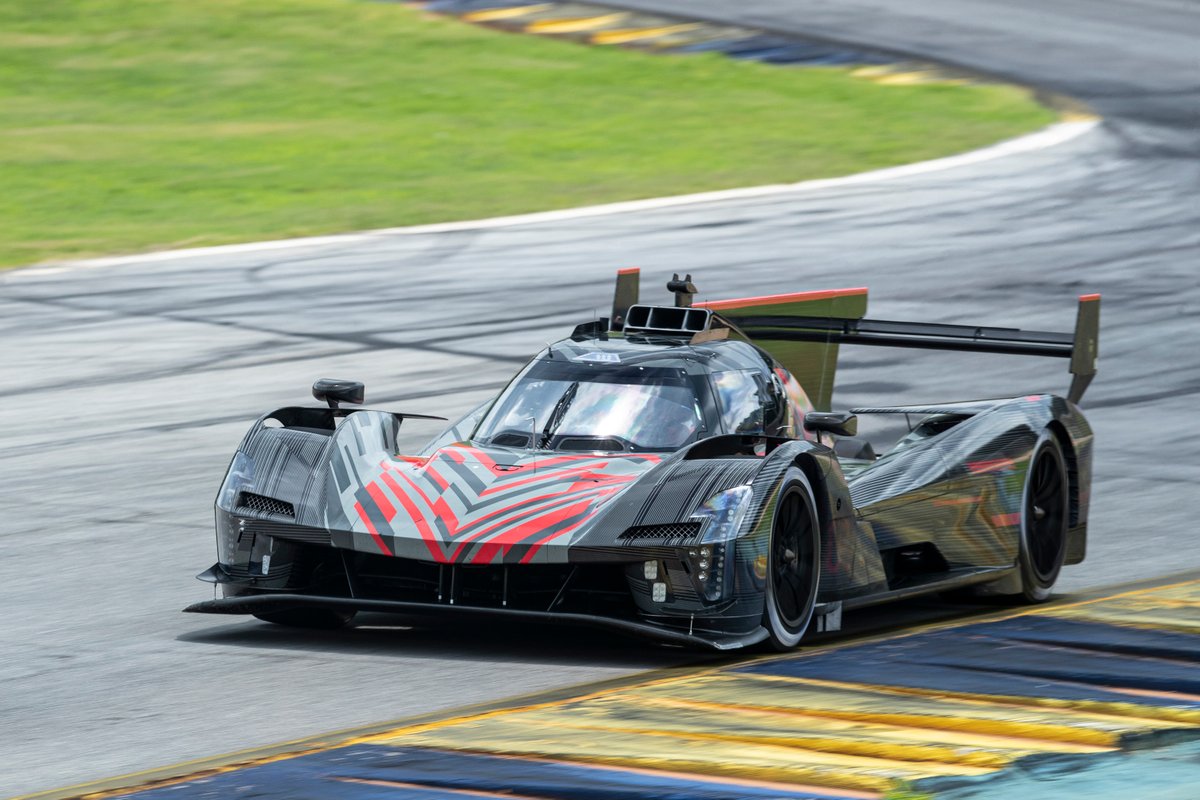 Cadillac hopes to have the car separately homologated for the FIA World Endurance Championship by the end of this month, as it prepares for a twin assault on the world’s two biggest sportscar racing series next year.

Chip Ganassi Racing and Action Express Racing will field one factory car each in IMSA next year, while Ganassi will also front Cadillac’s entry into the WEC with a single example of the V-LMDh.

There will be a second Ganassi-run Cadillac in Daytona, while the American marque is also planning to have an expanded presence at the Le Mans 24 Hours in June.

Ganassi driver Sebastien Bourdais stressed the importance of having the car homologated on time to ensure Cadillac has enough parts ready for the Rolex 24 at Daytona on January 28-29.

Supply chains around the world have been affected by the war in Ukraine as well as the COVID-19 pandemic, with a lack of availability of components being cited as a reason by Porsche for delays in delivering its 963 LMDh car to customers in both IMSA and WEC.

“You can start working on preparing the car and making parts because until the car is homologated everything keeps changing and you can't produce parts,” Bourdais told Motorsport.com.

“With Daytona being so early in the season you really don't have a lot of time to build parts and build spares and be race ready.

“Timing was the biggest worry really to be prepared for the start of the season in IMSA. So I think we are looking pretty good.”