This year’s Daytona 24 Hours sees the dawn of a new era as Porsche returns to top-flight prototype sportscar racing in America, but 50 years ago it witnessed another milestone event that helped craft its 911 RSR legend.

To focus on the result – a 22-lap victory for Hurley Haywood and Peter Gregg with Brumos Racing – doesn’t tell half the story. And while team owner/driver Gregg is sadly no longer around to tell the tale, Haywood, who just a few years earlier had been in the Vietnam War, takes up the story…

“Roger Penske got a car, and Peter got a car,” Haywood, now 74, says of the factory-supplied Porsches. “It was an RS body, but it had all the underpinnings of an RSR – suspension, brakes, engine – all that stuff was an RSR, which wasn’t homologated yet, because Porsche wanted to be sure that all of those component parts worked properly.

“We ran in the prototype class, even though it was a production car, so it was very much to test those components. What was typical of Brumos and Peter was that we took everything apart when we received the car, double-checked it, and Jack Atkinson – who was our crew chief – found that the flywheel bolts were loose. So Peter immediately phoned up Roger and told him to check his flywheel bolts, but Roger thought Peter was just being Peter, and pulling his leg! So they didn’t do it, and that’s what put them out of the race.” 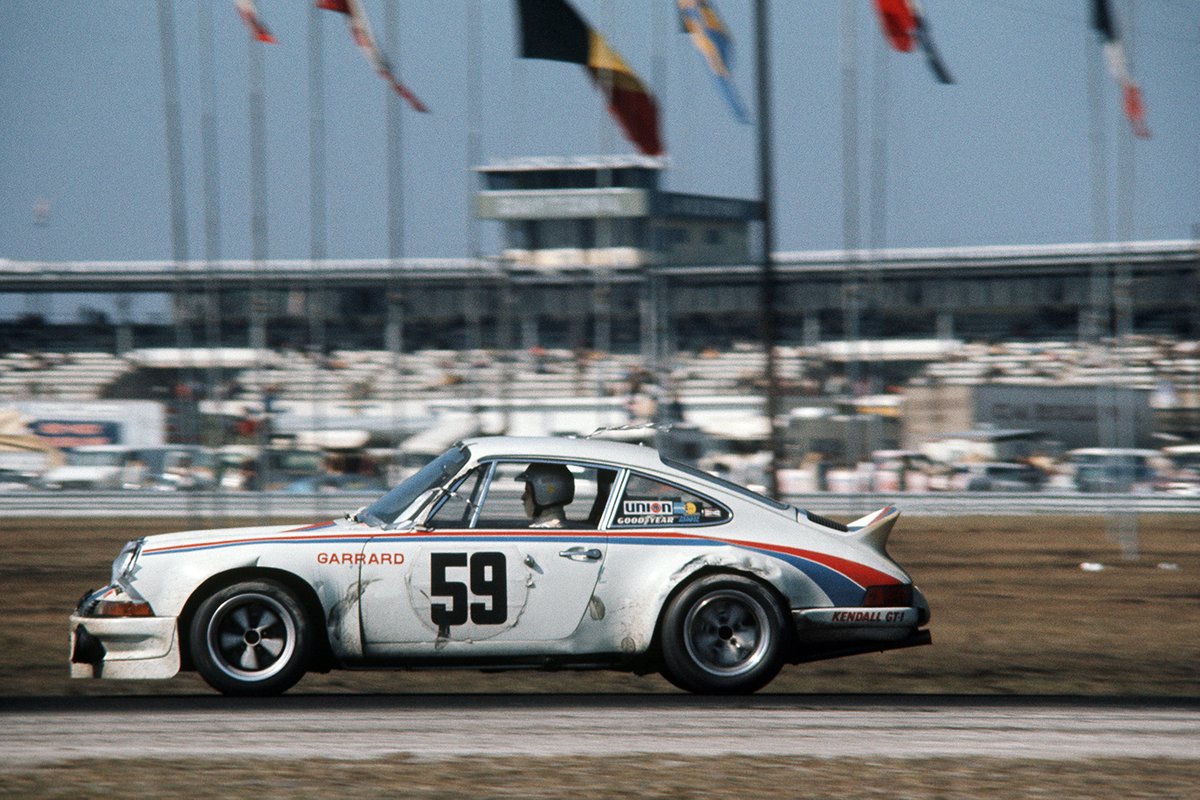 Having qualified eighth overall, four spots ahead of Penske’s RSR, the Brumos squad were 17 seconds away from the pole time of the Derek Bell/Howden Ganley Mirage. But, in 1973, pace was very much trumped by reliability in a twice-around-the-clock event.

“There were five or six prototypes in the class, so Porsche went into that race thinking there was no chance of winning overall, we just had a really reliable car,” says Haywood. “It was really quick – with the RS body, we didn’t have a lot of downforce, so it was superfast in a straight line. It was in the days before they put the chicane on the back straight, so we had good speed.

“The first 12 hours, we were just hanging in there – I remember having some really good battles with George Follmer and Mark Donohue [in Penske’s Porsche] – so it was kinda like a really valuable lesson for me to be able to race against that quality of drivers in the same car and be in touch with them. I was having a great time, but after they fell out we went into survival mode from that point on.”

With all the major prototype opposition having fallen by the wayside, and now running cautiously to protect a huge lead, what’s the last thing you need? How about having an errant seabird smash into your windshield!

“It was a big seagull,” recalls Haywood. “It was in the morning, with more than seven or so hours left in the race. We had a pretty big lead at that point, I was quite relaxed in the car. And I’m going down the back straightaway and, suddenly, this large bird crashes through the windshield.

“Luckily, half of the bird’s carcass was in the cockpit and the rest was outside, so the windshield didn’t spider or splinter – I had pretty good vision. We had radios in the car and pit, which was kinda unheard of in those days.

“I remember very distinctly, Jack telling me to keep going as far as I could before the next pitstop. That was because they needed time to find another windshield! He said only stop if it collapses into the cockpit.” 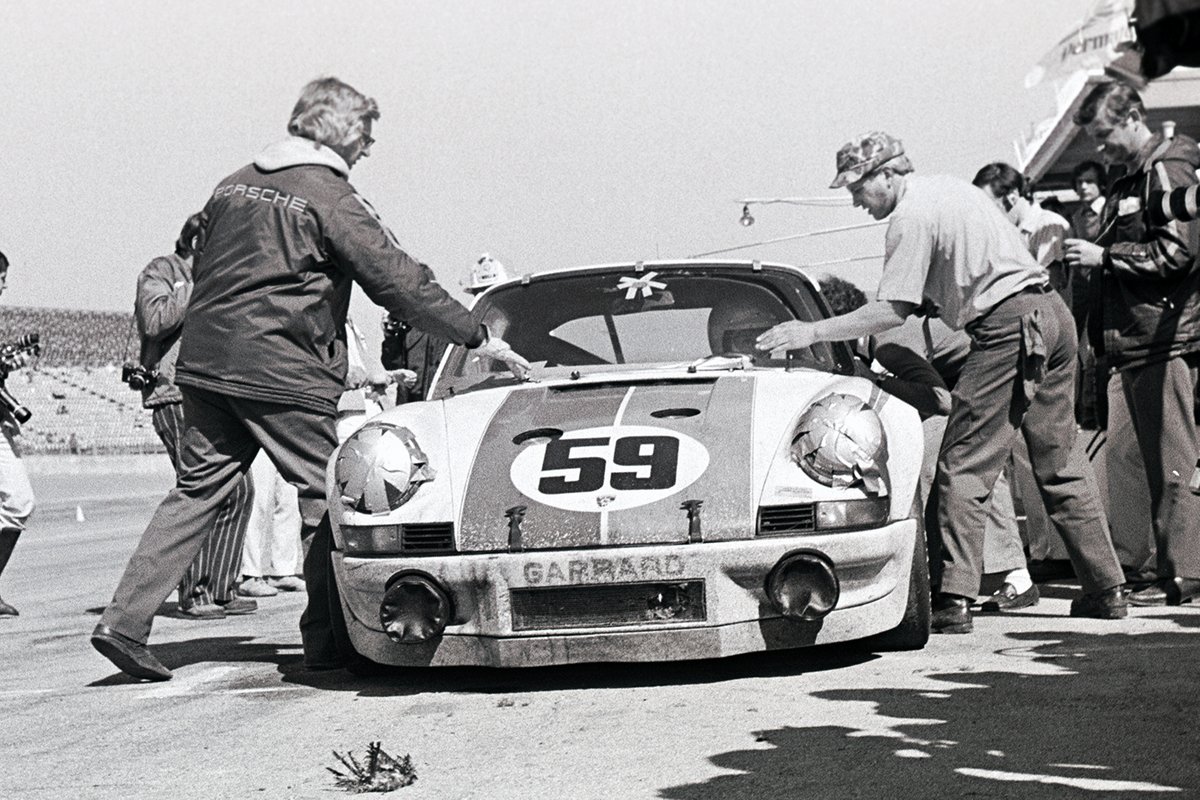 Because the car was so new, Brumos didn’t have a spare to hand. So while Hurley kept circulating, his team sprang into action from the pitwall and started searching the infield parking lot for a 911 RS road car. Even that was a fascinating story in itself…

“We knew Dan Davis had one there, and I’m sure Mr Davis – who eventually became one of the owners of Brumos – wouldn’t like this story told, and his car was the perfect match for our car. Jack hunted him down and asked if we could borrow his windshield, and he said ‘No!’

“He was not a big Peter Gregg fan… But they found another 911 parked close by, and that owner was OK with it, so we got that one. It’s funny to think about it now, because Dan Davis became such an instrumental part of Brumos – a major stock holder. It’s a funny story.” 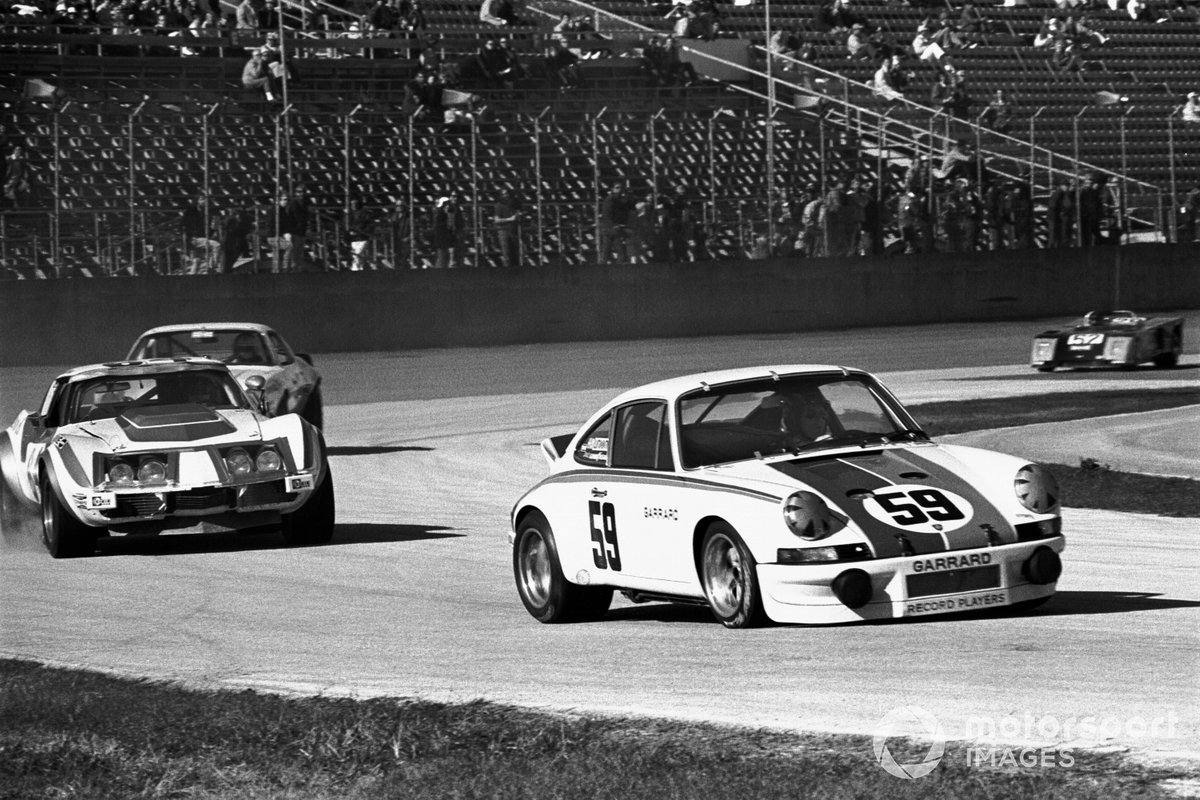 Even though the team had such a huge lead at the time, the pitstop to change the windshield was carried out in record time and the car was soon back out on track. But now the Porsche top brass were concerned that another mishap might not have such a happy ending…

“We still had six hours left in the race – and I got given a sign that said ‘SINGER SAYS SLOW’ and it was from Norbert Singer, Porsche's grandaddy of that car and era.

“Peter comes over the radio, and said, ‘Disregard that sign, just keep up your pace – you’re doing just fine’. Peter thought that whenever a driver was in balance, doing everything correctly, telling him to go slow can throw him off-rhythm. I kept up the pace and it all worked out.”

Haywood and Gregg won by 22 laps over the NART Ferrari 365 GTB/4 of Francois Migault and Milt Minter.

“It was a huge winning margin,” he smiles. “And it showed how important that race was, because all the Porsche people, including Norbert Singer, left Penske’s to join our pit after Roger’s car went out. I came in for a routine pitstop near the end, and instead of having four or five people there, we had a fair number of additional number of factory guys involved!” 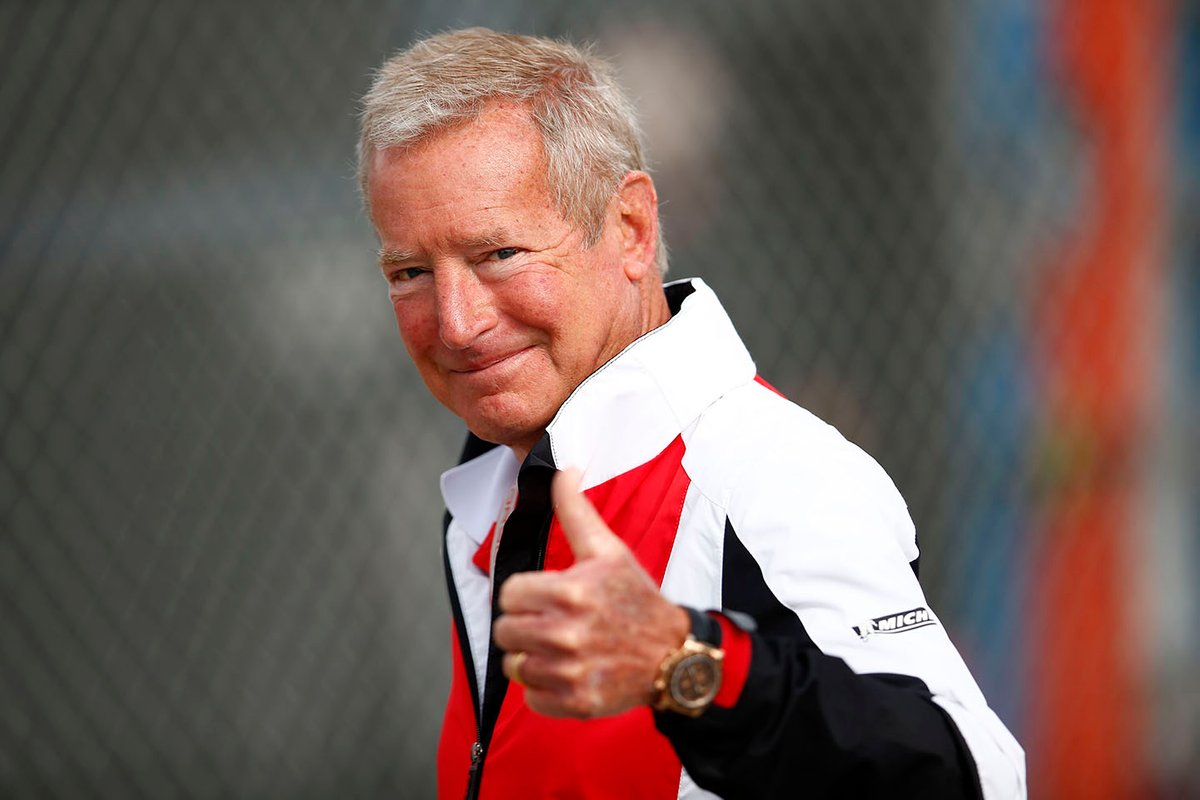 It was a victory that cemented the relationship between Brumos Racing and Porsche, which went on to even greater achievements, although this victory did come at one cost – $10,000 to be precise…

“Towards the end of the race, Simoniz Wax came to Peter and said, ‘We want you to make a pitstop and let us wax your car so it looks beautiful in Victory Lane’,” reveals Haywood. “Peter said, ‘No way! I’m not going to let you do that’ – and they were going to pay us $10,000 to do that, and back then that was a lot of money.

“But Peter didn’t want to take a chance on the car not restarting. OK, it wasn’t great for our finances, but Peter knew not to take unnecessary risks when it comes to winning 24-hour races.”

They didn’t call him ‘Peter Perfect’ for nothing. And so it was a seagull-splattered and grimy Brumos Porsche that took the plaudits in Victory Lane at the Daytona 24 Hours – and it certainly wouldn’t be the last to do so…