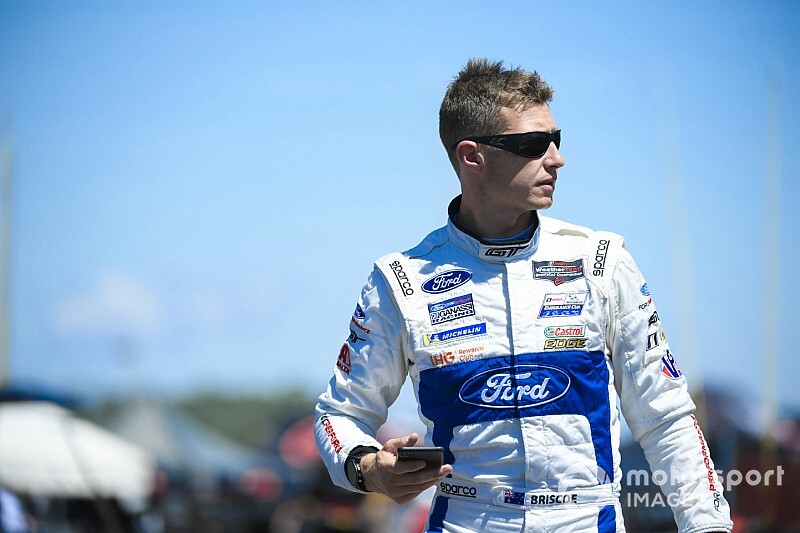 Ryan Briscoe and Scott Dixon have been named as part of Wayne Taylor Racing's line-up for the 2020 IMSA WeatherTech SportsCar Championship season.

Briscoe, 38, joins Renger van der Zande as one of the fulltime drivers in WTR's #10 Cadillac DPi.V-R, while IndyCar legend Dixon comes on board for the four long-distance endurance races at Daytona, Sebring, Watkins Glen and Road Atlanta.

The trio will be joined by the previously-announced Kamui Kobayashi for the season-opening Rolex 24 at Daytona, the Japanese driver having helped WTR to victory in the 2019 race alongside van der Zande, Jordan Taylor and Fernando Alonso.

“I’m really excited to be joining WTR,” commented the Australian. “I’ve always had so much respect for the organization. They’ve been so successful and are one of the most committed teams in the IMSA WeatherTech Championship.

"It’s an honor to join them as one of their full-time drivers. The Cadillac DPi is a fantastic machine and I can’t wait to drive it.”

Dixon, who raced alongside Briscoe as part of Ford's GT program as a third driver for the long-distance races, said: “With the Ford GT program coming to a conclusion in 2019, the opportunity with Wayne Taylor Racing became available, and it’s something I’m really excited about.

"I’ve always loved racing Prototypes and to get back to the top class is something I’m looking forward to, for sure. Wayne and his team run a very strong program and have been proven contenders for years, now.

"Ryan and I obviously have a long history together, so I think that will be important, as well, to get a fast start. I’m looking forward to teaming up with Renger and Kamui and hope to contribute to the overall success of the No. 10 car.”

“Obviously, these are some of the biggest changes we’ve made in the way of our driver lineup,” team owner Wayne Taylor said. “Ricky left two years ago and Jordan’s been with us since forever, it seems like. With him leaving, we’re in some ways starting with a clean sheet of paper.

"So, despite all the changes, everything will kind of still be the same, and everyone is highly motivated. The team is looking forward to some change.

"You’ve got to have change in life and I think this is a good time. I’m proud of Jordan for getting selected to drive the factory Corvette. It would have been difficult to turn that down. I wish him well and the team does, too." 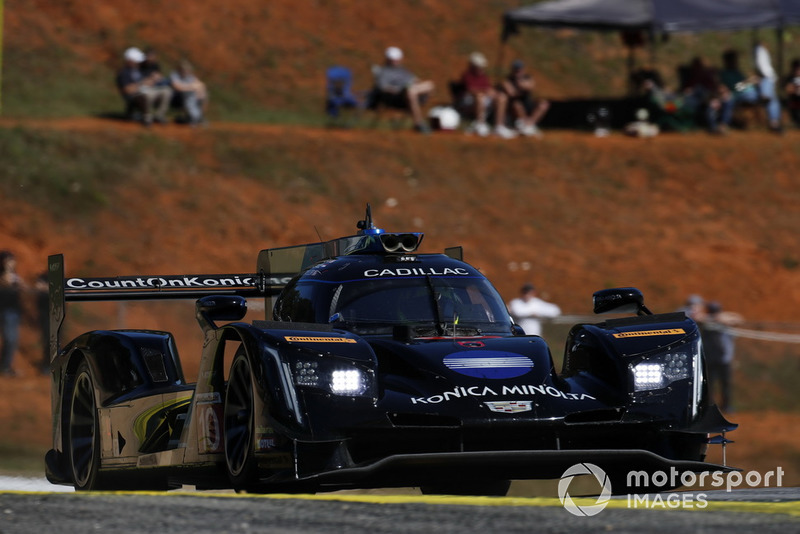