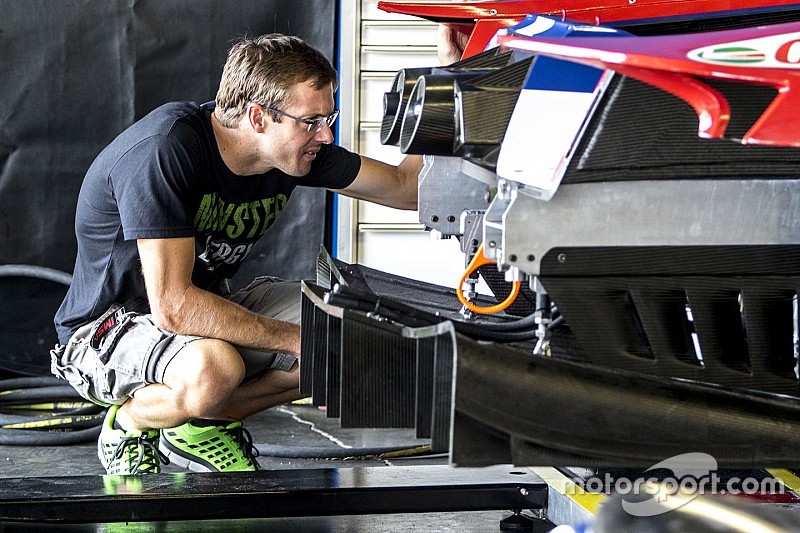 As revealed by Motorsport.com in November, Bourdais joins the #66 Ford GT line-up as a part-time driver alongside Joey Hand and Dirk Muller.

German Mucke will drive the #67 car, sharing it with Ryan Briscoe and Richard Westbrook.

Bourdais won the Rolex 24 at Daytona in 2014 for Action Express before finishing second to the winning Ganassi-run Riley last year.

It will be the first time the Frenchman competes at Daytona with a GT car, having always raced in the Prototype category.

Mucke, who had raced for Aston Martin in the World Endurance Championship since 2012, will be making his debut at Daytona in the January 30-31 event.