Tom Blomqvist will return to the IMSA WeatherTech SportsCar Championship in 2022, contesting the full season with Meyer Shank Racing in the top DPi class.

The Anglo-Swede will team up with Oliver Jarvis in the #60 Acura ARX-05 next year, with the latter making the switch from Mazda following the end of the Japanese manufacturer’s DPi program that ran in association with Multimatic.

The announcement means Meyer Shank Racing will field an all-new driver line-up next year, having contested the recently-concluded 2021 season with Dane Cameron and Olivier Pla. The team is yet to name its endurance driver(s) for 2022, although its IndyCar pairing of Helio Castroneves and Simon Pagenaud have highly impressive résumés in sportscar racing.

“MSR has proven itself as one of the top race teams in the U.S., and in the Acura DPi I’m fully confident that we have a fantastic foundation for success next year.

“I have previous experience of racing in the States from 2019, and in Prototypes from this year in the WEC, so I’m hoping to utilize that experience so we can hit the ground running next year!”

Blomqvist made his IMSA debut at Watkins Glen in 2018 at the wheel of a BMW M8 GTE, before embarking on a full campaign in the GT Le Mans division the following year and finishing on the podium in the Rahal Letterman Lanigan-run car in Petit Le Mans.

Blomqvist also contested the 2020/21 Formula E season NIO 33 but will not remain in the championship next year, with the Chinese team expected to announce his replacement in the coming weeks.

Prior to his recent exploits in prototypes, Blomqvist was part of BMW’s factory roster and completed three seasons in the DTM with the German manufacturer between 2015 and ’17, bagging a victory in his rookie campaign at Oschersleben.

He also won the Spa 24 Hours outright in 2018 with Walkenhorst Motorsport, sharing the soon-to-be-retired BMW M6 GT3 with Philipp Eng and Christian Krognes. 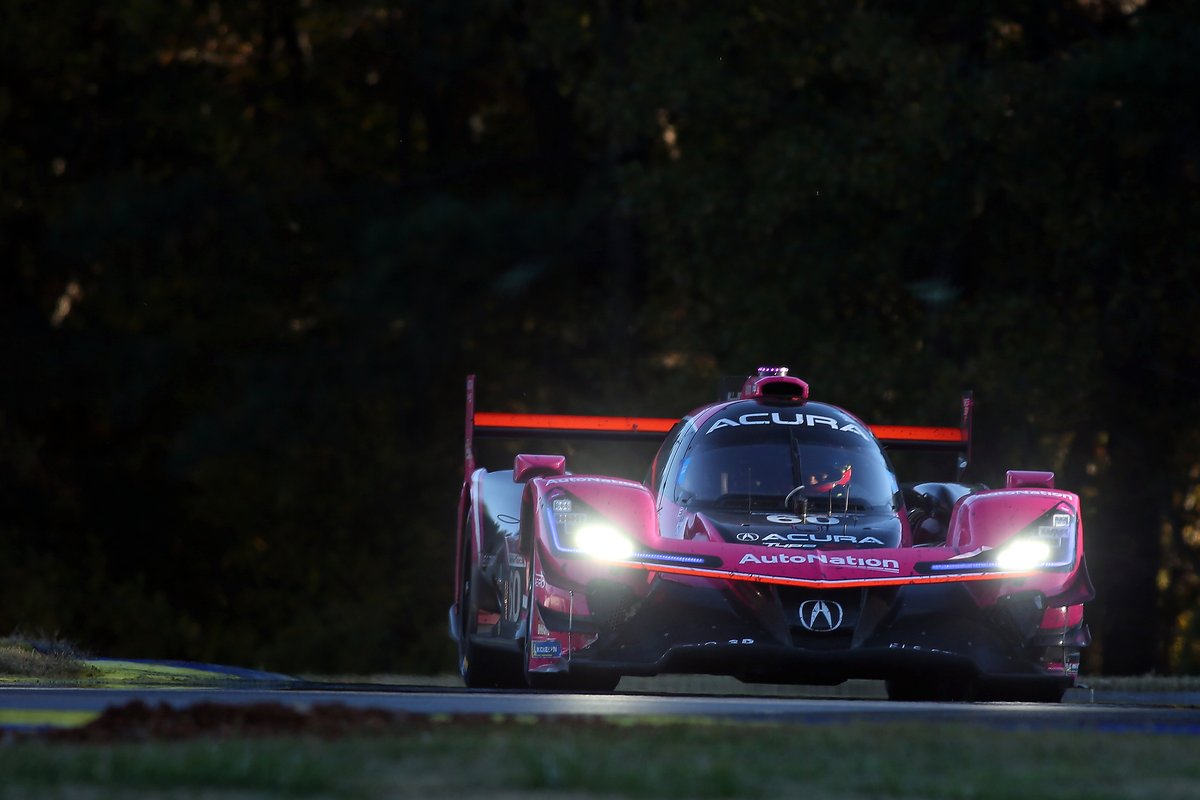