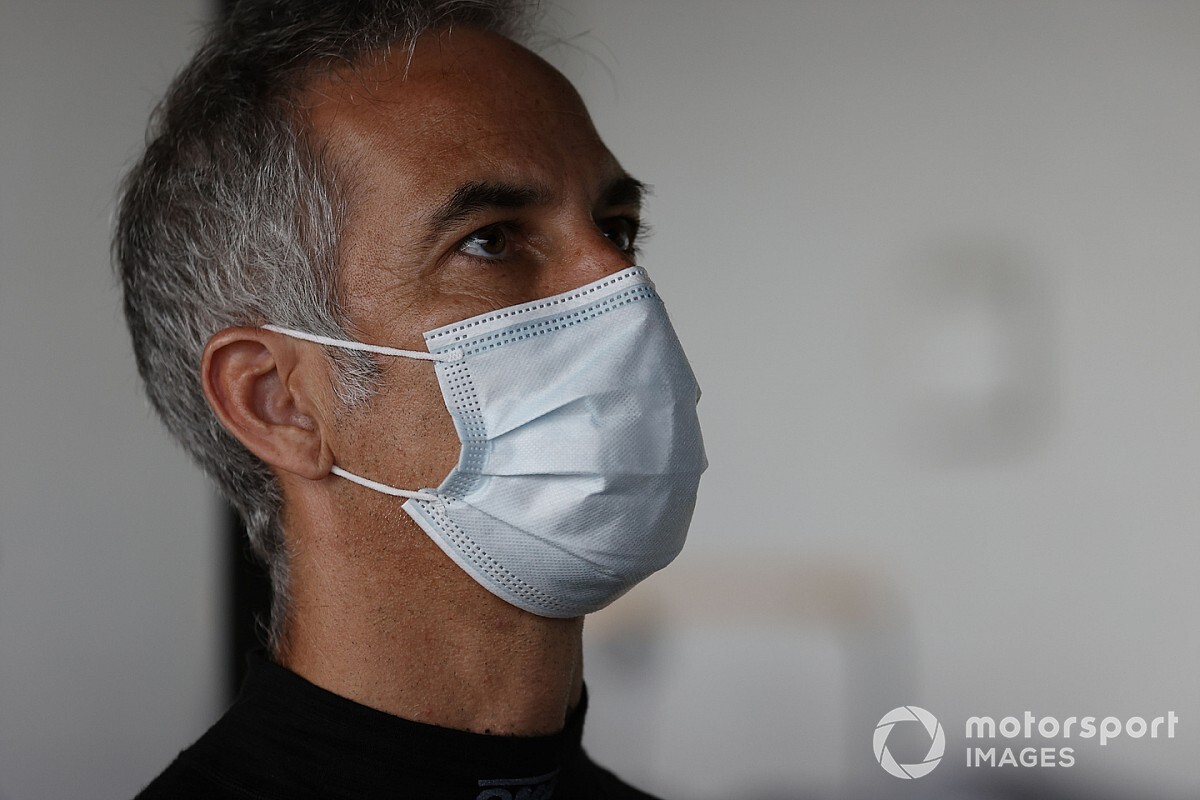 Joao Barbosa will contest the 2021 IMSA WeatherTech SportsCar Championship season in the LMP3 class after landing a drive with Sean Creech Motorsports.

The Portuguese veteran, 45, will partner bronze-rated American Lance Willsey, who graduates to the series along with the team after racing in IMSA Prototype Challenge last year, at the wheel of a Ligier JS P320 for the six-round LMP3 schedule.

They will be joined by sometime European Formula 3 driver Yann Clairay and reigning European Le Mans Series LMP3 champion Wayne Boyd for the Rolex 24 at Daytona, which doesn't count for points. Both have experience driving for Creech, Boyd as recently as last year. 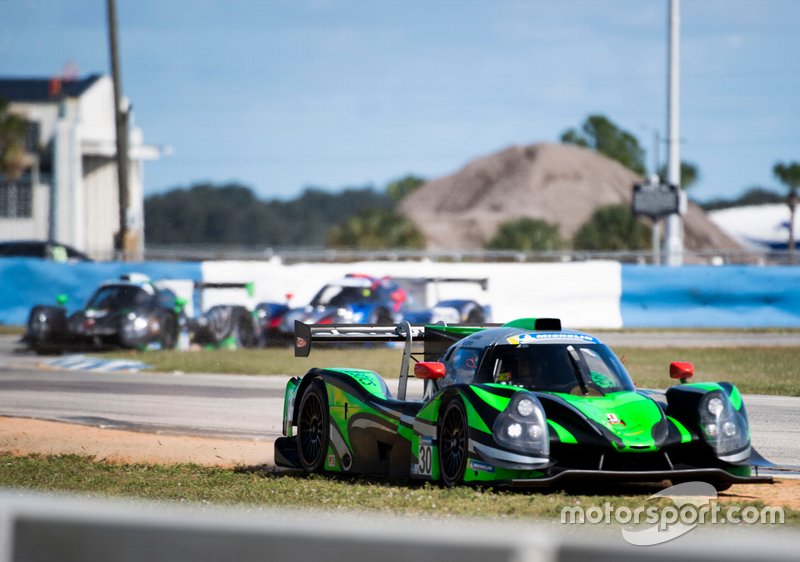 Barbosa makes the step down to LMP3 after losing his drive with the JDC-Miller MotorSports Cadillac DPi squad midway through the 2020 season. This month's Rolex 24 will mark the first time he hasn't been part of the top class in the Florida endurance classic since 2005.

“I worked with Sean back when I was racing a Porsche GT2 (for Mike Colucci Racing) and we always kept in touch through the years,” said three-time Rolex 24 winner Barbosa.

“Every time we’d catch up, we’d talk about working together as we always had a good relationship. So when I was testing at Daytona last year, we were talking again, but this time everything fell into place!

"So it’s really exciting for me to be able to get to race for Sean after all these years of talking about it. I want to thank Lance and Sean for having me be part of the program and I’m looking forward to teaming up with Lance.

"He is passionate and very competitive, and Sean has put some very experienced people in place so this program has all the opportunity to be competitive that you could ask for.”

Willsey, 59, is likewise no stranger to the Rolex 24, having last contested IMSA's blue riband event in 2017 in a Konrad Motorsport Lamborghini Huracan GT3. 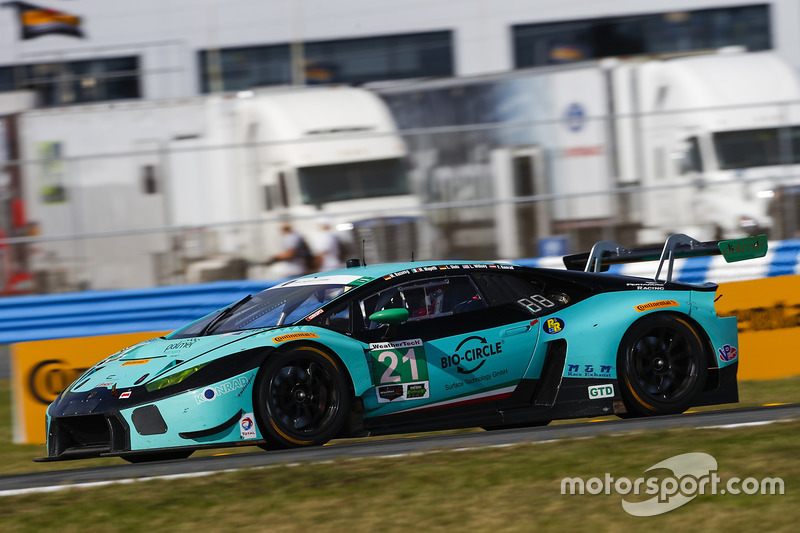 “I’m happy to have this driver line up—these are all guys that we know and have worked with before, so I think thats going to be a big piece of the puzzle for this race,” said Creech.

“There are so many unknowns in any 24-hour race, and with this being the first year for the LMP3s, that is even more true. But we got the car in the beginning of December and have been able to run it a couple of times to learn as much as possible in preparation for the Rolex 24.

"Despite limited time with the new chassis and engine package, the team has worked relentlessly to be in position to fight for a win on Sunday afternoon.”