AVS Lexus aiming for another podium at Sebring 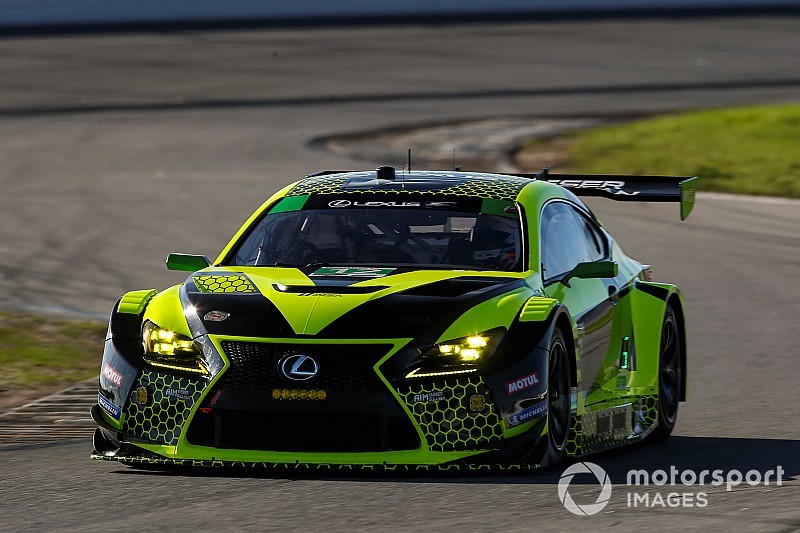 The AIM Vasser-Sullivan team believes the Lexus RC F has the right characteristics to shine at this weekend's Mobil 1 12 Hours of Sebring, as it aims to pick up where it left off in the Rolex 24 Hours at Daytona.

The second round of the IMSA WeatherTech SportsCar Championship will see Townsend Bell and Frankie Montecalvo team up with Aaron Telitz in the #12 car, while full-timers in the #14 Jack Hawksworth and Richard Heistand will be joined by Philipp Frommenwiler.

Despite the Rolex 24 being the debut of AVS with Lexus, both entries led at Daytona, with #12 trio, accompanied by Jeff Segal, earning a runner-up finish, and the #14 earning fifth driven by Hawksworth, Heistand, Super GT champion Nick Cassidy and Austin Cindric.

The result has put Lexus second in IMSA’s GT Daytona Manufacturer points standings and AVS is optimistic that it can pull off a similar result at Sebring this weekend. Last year, the 3GT Racing team’s RC Fs qualified third and fourth at the 3.74-mile airport course.

Bell, who won the GTC class at Sebring in an Alex Job Racing Porsche 911, said: “Sebring is one of my favorite tracks. Rough, old school, and a challenge day and night.

“The AIM Vasser Sullivan team had a productive test day there working through a number of items and we’re ready to go.”

“We’re definitely going to come into the Sebring race taking what we learned from the Rolex 24,” said Montecalvo. “As a new team, the more track time the better for us, so it was good to test at Sebring a few weeks ago. It was very beneficial.

“The RC F GT3 felt great. The car has great characteristics and I think it feels even better than it did at Daytona.

“I’m looking forward to racing at Sebring. I have a lot of history there – some good and some bad, but I’d love to go in with this team and fight for another podium in the 12 Hours of Sebring.”

Added Frommenwiler: “The team has shown great pace so far with the RC F GT3. The Lexus also showed good pace last year at Sebring, so if we can repeat that we should be in a good position for the race. The team was really strong at Daytona so I’m looking forward to being a part of it and being back in IMSA racing.” 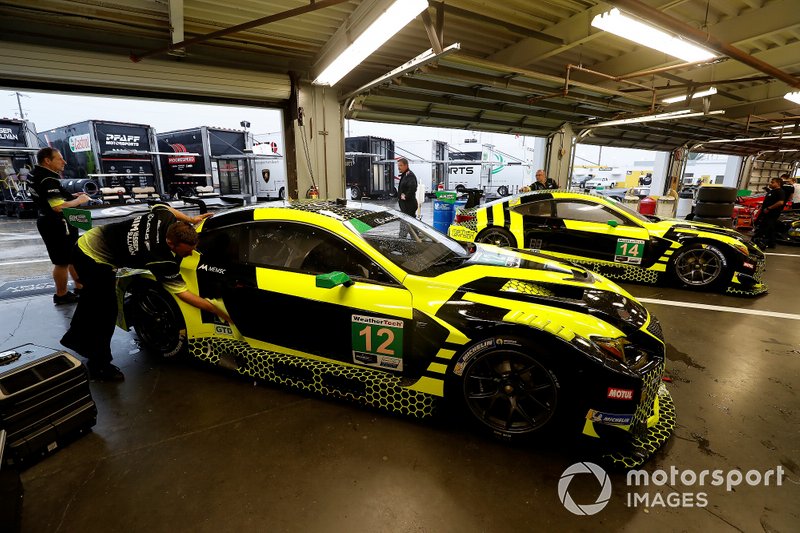