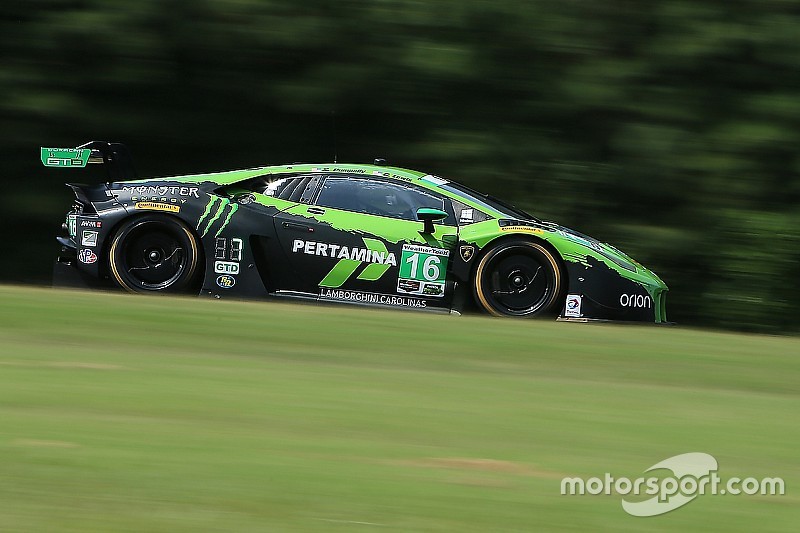 It will mark Antinucci’s first attempt at Road Atlanta’s 10-hour classic, which marks the end of Change’s first season in the WeatherTech Sportscar Championship.

Arriving in Georgia on the heels of a ProAm victory in the Lamborghini Super Trofeo at Circuit of The Americas last weekend, Antinucci said: “I’m excited to be making my Petit Le Mans debut with Change Racing and I think our Lamborghini Huracán should be strong.

“With four classes racing and a lot of high-speed corners I think it will be important to be patient through the first segments of the race. Change Racing has been very fast this year and I hope we can come through for a big result on Saturday.”

Team principal Robby Benton added: “We are glad to have Richard back with us at Road Atlanta. He knows this car well, and already knows a lot of the guys on the team so should be able to jump right in and get going.”

Change has a pole position at Lime Rock to its credit this year, along with a pair of top-five finishes, at Canadian Tire Motorsports Park and Virginia International Raceway. Lewis and Pumpelly lie ninth in driver points, with Change in 10th in the teams’ standings.

Corvette racers confident but wary ahead of showdown