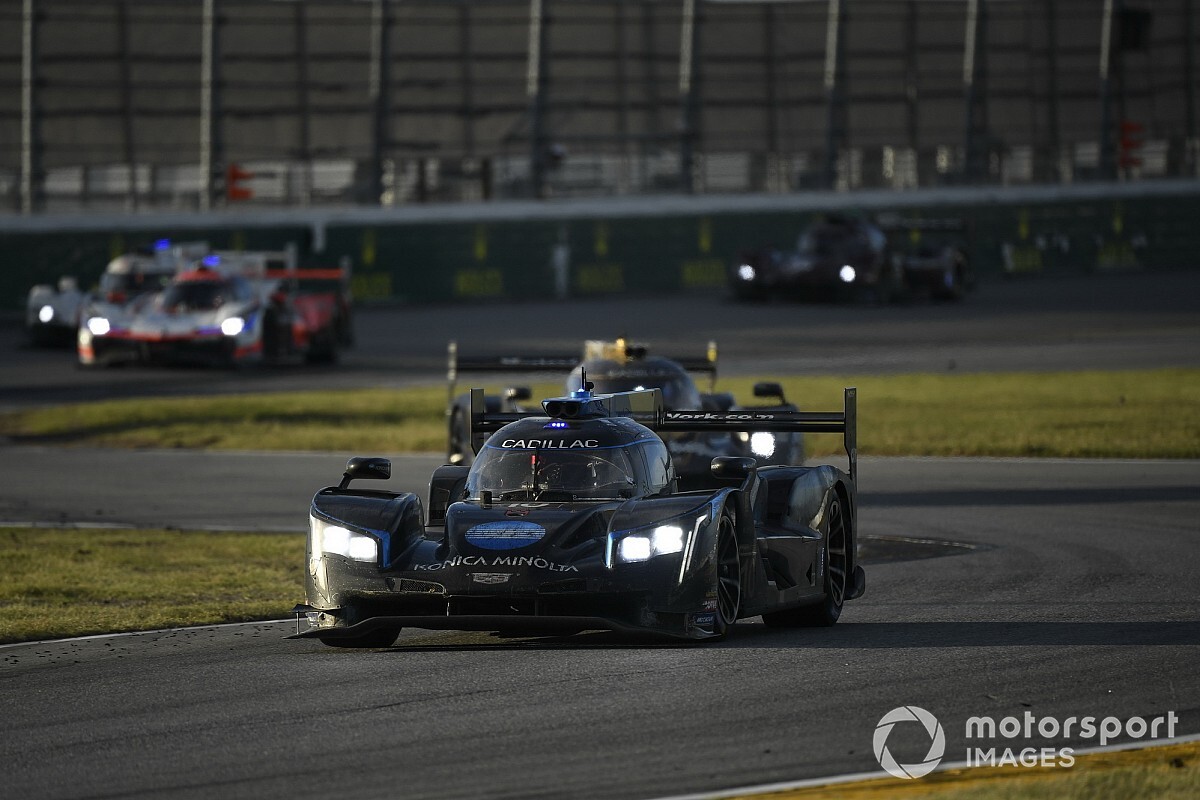 IMSA has announced not only its provisional calendar for next season but also the fact that grid numbers will be bolstered by the arrival of LMP3 cars.

Notable among the dates is the Roar Before the 24 concluding just four days prior to official practice beginning for the Rolex 24 Hours at Daytona, and the absence of Indianapolis Motor Speedway’s road course, despite track owner Roger Penske expressing his hopes that sportscar racing might be in IMS's future.

IMSA’s Six Hours of Watkins Glen, so long a staple of Independence Day weekend, has also shifted to a week earlier, with the trip to Canadian Tire Motorsport Park now filling that July 4 slot.

LMP3’s arrival in six rounds of the WeatherTech Championship will boost grid numbers in a year when the GT Le Mans category is likely to reduce to just four entries – two Corvettes C8.Rs and two BMW M8 GTEs – and in which DPi car counts are likely to only just reach double-figures at most races.

Entries to the LMP3 category will be drawn from the separate Prototype Challenge series, whose grid numbers have been between 13 and 18 this year, and which will continue in 2021.