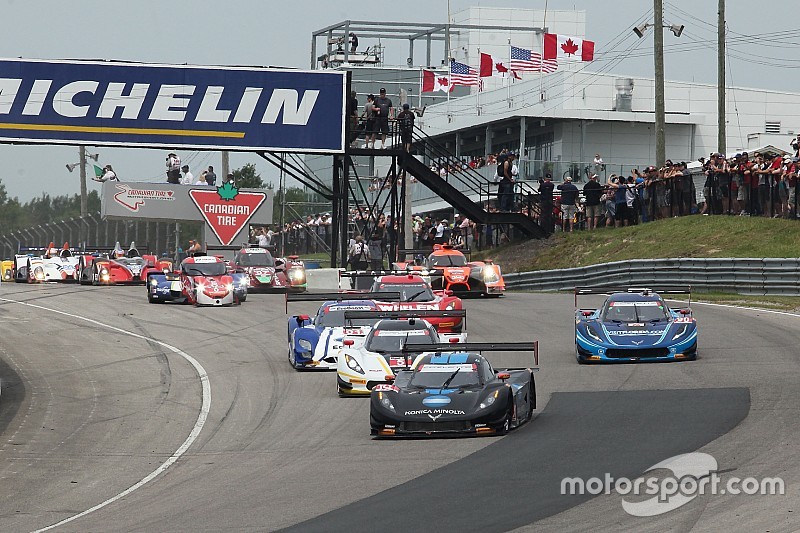 The Canadian Tire Motorsport Park, located near Bowmanville, Ontario less than one hour east of Toronto will present five major events in 2016.

The motorsport facility, previously known as Mosport Park, Canadian has been presenting major league entertainment to fans since 1961. The season will be highlighted by the only Canadian appearances for the NASCAR Camping World Truck Series and the IMSA WeatherTech SportsCar Championship.

May 20-22, 2016
The kick-off to Canadian Tire Motorsport Park’s season features the NASCAR Pinty’s Series, the Ultra 94 Porsche GT3 Cup Challenge Canada by Yokohama and the Pirelli World Challenge (all classes). The Canadian Touring Car Championship presented by Continental Tire will round out the on-track action. The traditional Victoria Day Weekend fireworks display will take place on Saturday evening.

July 7-10, 2016
Canada’s biggest sports car race of the year, featuring the IMSA WeatherTech Championship for exotic prototypes and GT race cars, makes its only north-of-the-border stop. Also in action over the four day event is the Continental Tire SportsCar Challenge and much more.

August 19-21, 2016
Canada’s top motorcycle riders compete in a doubleheader points race for the national Mopar Canadian Superbike Championship. This is the premier stop of the season for the Superbikes, along with other national classes including Pro Sport Bike, Amateur Superbike, Amateur Sport Bike and the Ninja 300 Racing Series.

September 2-4, 2016
The NASCAR Camping World Truck Series returns for its only Canadian appearance for the Chevrolet Silverado 250. This year, the event takes place one week prior to its traditional Labour Day date. Joining the trucks will be the Ultra 94 Porsche GT3 Cup Challenge Canada by Yokohama, NASCAR Canadian Tire Series and the Canadian Touring Car Championship presented by Continental Tire.