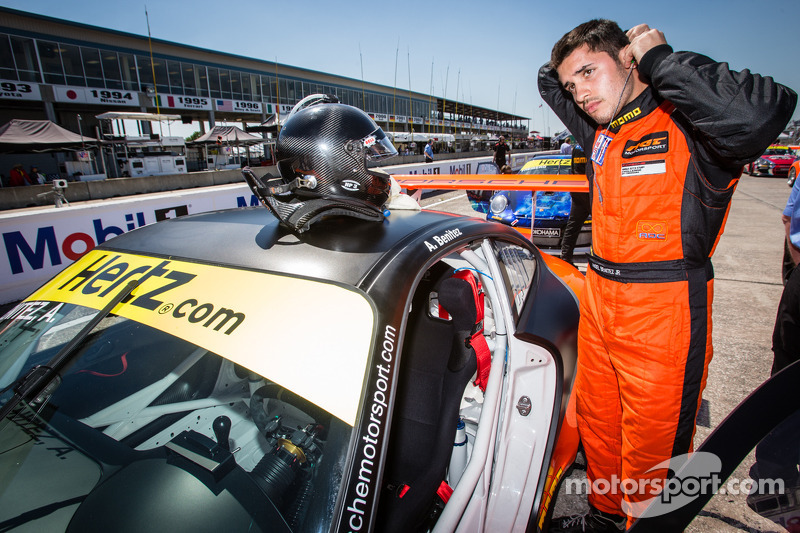 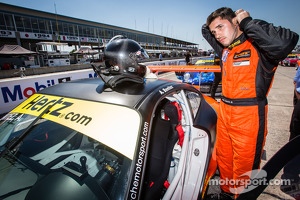 IMSA Statement on the passing of William Clay Ford Sr.