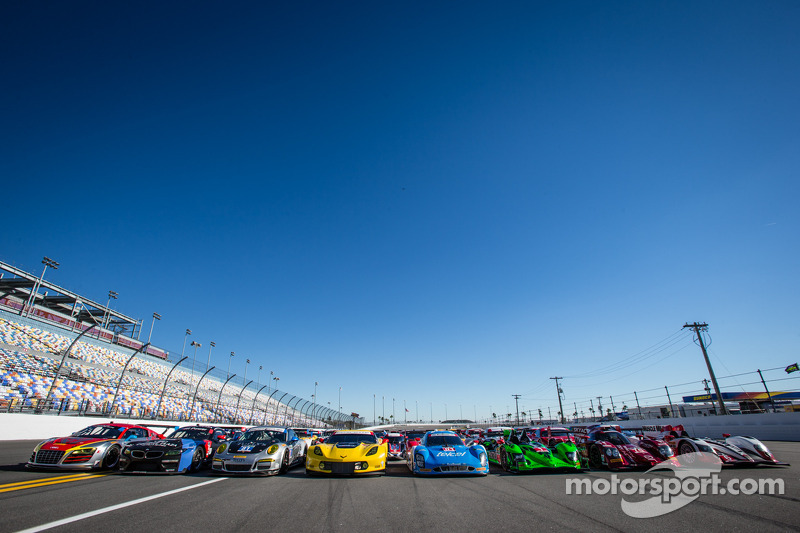 The Bondurant School, celebrating 46 years of training the best professional drivers, has been named the preferred driving school of IMSA. The school will provide the official safety car drivers for the TUDOR Championship, which debuts this weekend with the 52nd Rolex 24 At Daytona, the opening round of the Tequila Patrón North American Endurance Cup. 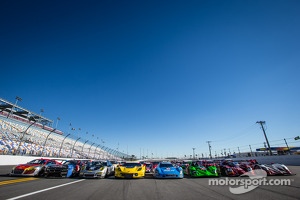 “The Bondurant School has earned a reputation of excellence in driver instruction,” said David Pettit, IMSA vice president, marketing. “Having Bondurant instructors as our official safety car drivers for the TUDOR Championship and the Continental Tire SportsCar Challenge fills an important role for our series and places the spotlight on this partnership.”

Darren Law, Bondurant's chief operating officer, outlined details of the new program. Both he and Johnny O'Connell, the school's vice-president of global operations, are former Rolex 24 winners and current sports-car competitors. They will be active participants in the new IMSA program.

"This is a unique and great opportunity to join forces with IMSA and to be here for the first year of the united series," Law said. "The Bondurant School will provide instructors to drive pace cars for all events. We will also be driving a Bondurant-branded 2014 Chevrolet Corvette Stingray in the IMSA Hot Lap Experience program.

"Bondurant has a storied history in sports-car racing, with Bob Bondurant winning his class at Le Mans and racing at Daytona for Carroll Shelby," Law noted. "There is a lot of past history, both with Bob himself and with many of the instructors and principals in the Bondurant School. We also have many sports-car drivers who have worked for Bondurant, like Terry Borcheller and Buddy Rice. And a large majority of the drivers at Daytona this weekend have been through a Bondurant program."

Law believes car and driver development are both crucial elements for a winning team.

"The Bondurant School is really an amazing high-performance professional driving school and we'd like to showcase what we can do," he said. "Many people are willing to spend money on the car to gain an edge for a lap time. Investing in themselves and working on their personal driver development can give them an even bigger performance boost."