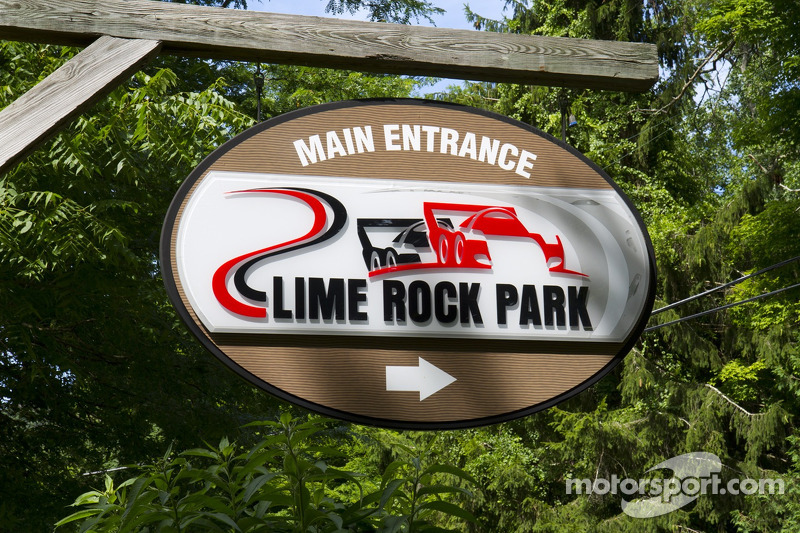 Sports car racing and Memorial Day Weekend have gone hand-in-hand at Lime Rock Park since 1967. That tradition continues this year when the Continental Tire SportsCar Challenge will headline the weekend, running a pair of two-hour, 30-minute races for the Grand Sport (GS) and Street Tuner (ST) classes on Saturday, May 24 at the scenic layout in the Berkshire Hills of Connecticut.

This will be the ninth consecutive year the Continental Tire Challenge will race at Lime Rock. Massachusetts-based Turner Motorsport is a four-time GS winner, winning in 2006, 2007, 2009 and 2010. Chris Gleason Sr. drove in three of those victories, with Bill Auberlen winning in 2006-07. In ST, CKS Autosport (formerly Georgian Bay) and Freedom Autosport are two-time winners. CKS has with local favorite Eric Curran, who won Lime Rock races with Jamie Holtom in 2006 and 2008.

The IMSA GT found a home at Lime Rock beginning in 1973. Five-time winner Peter Gregg and four-time winner Al Holbert dominated the action over the next two decades as the exciting GTP Prototypes circled the 1.53-mile circuit in less than 50 seconds. P.J. Jones ultimately set the circuit’s all-time qualifying mark in 1993 – running a lap of 43.112 seconds (128.595 mph) – with All-American Racers teammate Juan Fangio II going on to win his second consecutive Lime Rock race in a Toyota Eagle MKIII.

The GRAND-AM Rolex Sports Car Series returned in 2010, when Max Angelelli and Ricky Taylor began a four-year winning streak at Lime Rock for the No. 10 Wayne Taylor Racing team. Over the past two years, GRAND-AM moved to September for its season finale, with the SCCA Trans-Am filling the Memorial Day slot. Motorsports and Memorial Day Weekend have been linked for decades in a few different regions of the United States.

For race fans in the Northeast, the epicenter is Lime Rock Park.