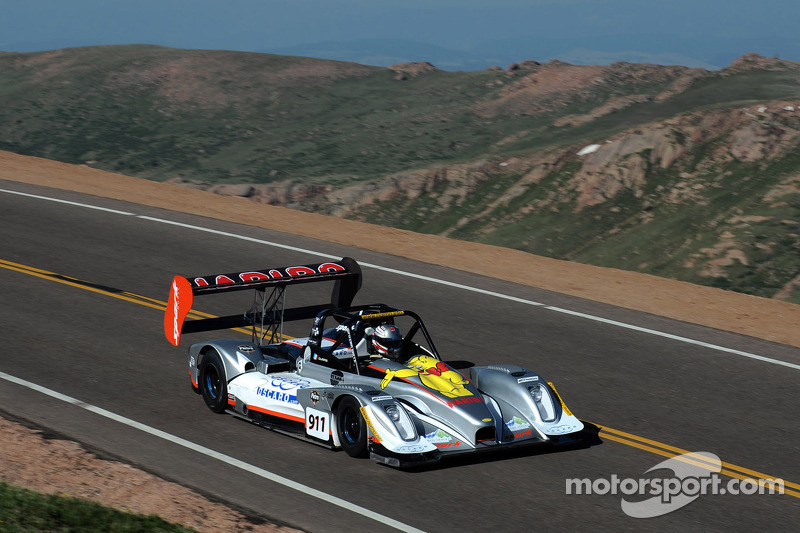 In the first few corners, Romain Dumas was forced to retire due to an interior issue with the battery

Second in 2012 in his first participation, Romain Dumas was looking forward to the 91th edition of the legendary Pikes Peak International Hill Climb with ambition, which took place Sunday in Colorado. Unfortunately, the French driver was unable to take on the mountain. In the first few corners, he was forced to retire due to an interior issue with the battery. A disappointment considering how much he had improved during the practice sessions. 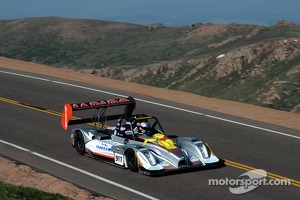 Driving the Norma M20FC PP, Romain Dumas had consistently placed in second during the various practices run over the course of the week. He had signed the second fastest qualifying time behind Sébastien Loeb. Romain was therefore considered the main underdog in the Pikes Peak International Hill Climb. Taking the start behind the multiple World Rally champion – who set a new record on his run – Romain Dumas was unable to contend the race. He was forced to retire in the early stages of the races due to a problem inside the battery.

« After so much effort, it’s a real disappointment » he explains. « To retire, especially this way, is of course very frustrating. We knew that, apart from a major surprise, Sébastien Loeb would be untouchable, but we had something for the race behind him. We showed the car’s potential during the practice and qualifying sessions,. And then there is this problem that dashes all hopes of having a good result. As you say « that’s racing » and many of my adversaries had mechanical issues last year, but I’m very disappointed for the people who helped me so much on this project. I’m also sad for the team, who worked long hours these past weeks, and especially this week. The guys really deserved a good performance as a kind of reward. It’s hard to take, but I’m not one to give up. I’m already looking ahead to new projects, and they will be just as exciting. »