Pikes Peak: Romain Dumas wins the race to the clouds 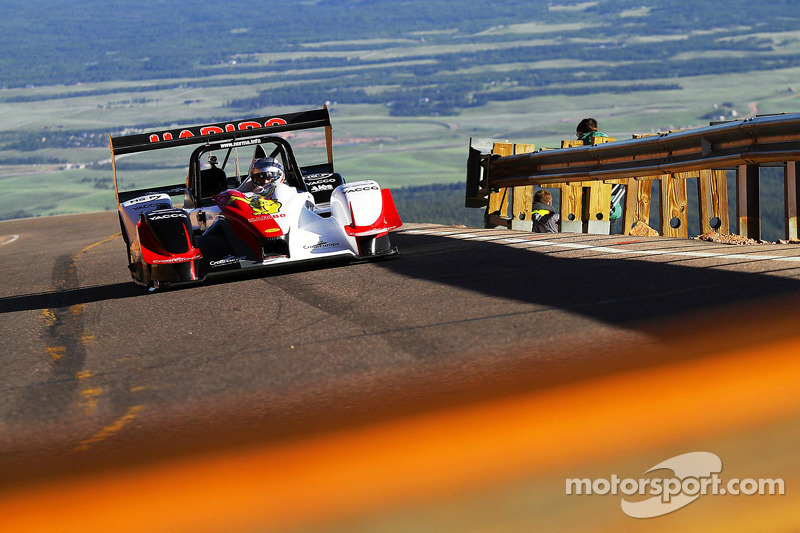 He had been dreaming of it for as long as he can remember and on his third try, he did it.

A dream come true: Romain Dumas has won the legendary Pikes Peak hill climb in the Norma M20 « RD Limited » . Driving in the Unlimited class, the Alès, France native bested the two official electric Mitsubishi entries. He is the third French driver to win the event, after Michele Mouton and Sébastien Loeb.

Second place finisher and best rookie of the 2012 edition, as well as fastest in qualifying and in all practice sessions this year, Romain Dumas had only one goal : overall victory. After nearly 20km of climbing, 156 corners and a finish at over 14,000 feet in altitude, it was done. Romain claimed the fastest time in two of the four sectors that make up the road leading to the highest summit in Colorado. His time was faster than the two factory electric Mitsubishi entries driven by Greg Tracy (2.387 seconds behind) and Hiroshi Masuoka (6.403 seconds behind). 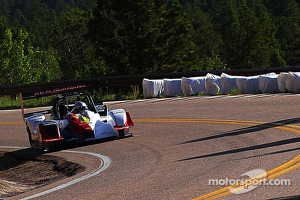 After winning the 24 Hours of Le Mans, Spa and the Nürburgring, as well as the 12 Hours of Sebring, Romain Dumas has stamped his name in the history books by winning the second oldest race in America.

"I’m very happy, as simple as that," said Romain. "It’s hard to put into words this adventure that started three years ago. The emotions are really high right now. With the whole team, we’ve gone through so much, and we’ve worked so hard…It’s just great to cap it all off with this win. I think there’s a little feeling of redemption because of the disappointment of 2012. It was a dream to win here and it’s now a reality. And to do it with my own team is very special. I have to thank all the guys who put everything they had into this. We tried to get ready for this as best as possible, and we’ve never been more prepared. I’m proud of what we’ve accomplished together."

Romain Dumas succeeds Sébastien Loeb and Peugeot, winners in 2013, with another French car, the Norma M20 « RD Limited » developed specifically for this event. 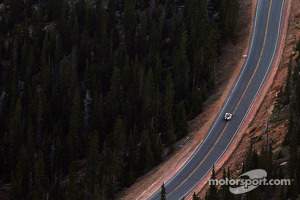 "I’m very happy to share this victory with Norma and Norbert Santos, who is so passionate about this race. This immense challenge started after a chance meeting at a petrol station and ever since all we can think of is winning. With Norbert, his collaborators, and my team, we worked together to get this result. The job was not easy, but we did it. On the run, it was very difficult, especially in the final sector. The road was dirty, dusty with temperatures that were higher, which is not to our advantage. It’s not necessarily the final time we were hoping for, but it’s the finishing position we wanted and we are happy with it."

After this double success at Pikes Peak, the Romain Dumas Rallye Team is looking at several possibilities for the second half of the season.

Romain Dumas in top form on the mountain...