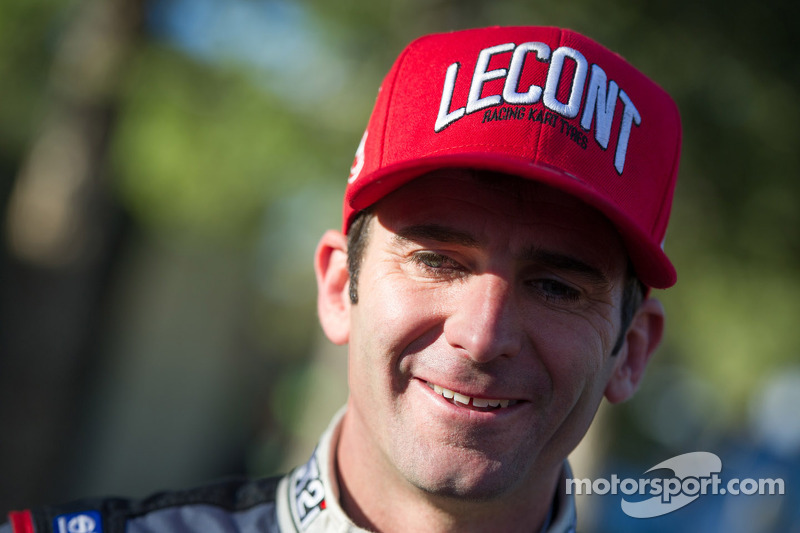 Honda’s racing lineup for the 2014 Broadmoor Pikes Peak International Hill Climb had a little something for everyone with a 24 Hours of Le Mans winner racing right alongside Honda associates in vehicles ranging from an Acura NSX to a Honda Fit. At the end of the day, four Honda drivers and riders earned top-five class finishes in Sunday’s 12.42-mile sprint to the top of Pikes Peak, while Honda’s world-renowned race engines did the job, powering Romain Dumas (in photo) to his first overall Pikes Peak title.

Associates from American Honda Motor Co., Inc., Honda Performance Development (HPD), Honda North America and Honda R&D combined to field six vehicles for Honda associates in this year's race. With five of the six Honda drivers having previously competed at Pikes Peak, each of the six vehicles made successful runs to the 14,115-foot Pikes Peak summit, including the Honda Fit EV of Roy Richards, which won the Electric Production class in a race-record time.

In addition to the efforts of its associates in Sunday’s race, Honda provided power for Dumas in his own Norma RD Limited prototype chassis entry in the Unlimited class. Starting first, Dumas pushed his Honda powerplant to a race-winning time of 9:05.801 to claim his first race win and the first overall Pikes Peak victory for a Honda-powered car.

Richards’ run of 12:55.591 gave his blue-hued Honda Fit EV the class win, marking the 13th consecutive year that a Honda-powered vehicle has won at least one class in the famed event.

James Robinson posted the fastest time of the six Honda associate-driven vehicles in his Acura Pikes Peak NSX, finishing sixth in the Open Class with a time of 11:09.134. Zach Jacobs rode his Honda CBR600RR throughout the course’s 156 turns in 11:11.885 to place fifth in the Middleweight motorcycle class, while Sage Marie’s effort of 11:59.095 in his Honda S2000 was good for fourth in the Time Attack 2 class.

Keith Steidl placed sixth in the quad class with a time of 12:31.245, while the only rookie in the 2014 class, Corey Taguchi, placed fourth in the Exhibition standings after posting a time of 14:26.438 in his Honda Fit.

Romain Dumas (Norma RD Honda) overall race winner: “After [finishing 2nd in] 2012, the target was to win one. This year, we did a perfect job, the [Honda engine] was running good and we prepared how we should. I knew I was running smoothly, so I didn’t want to take any risks. It was a clear run. It was not incredible, but it was enough to win and that was the target anyway. We are very happy, and this is a big win for the team.’

Roy Richards (Honda Fit EV) winner, new record time, Electric Production class: “I am very pleased with the Fit EV's performance this year. “We knew from last year’s practice times that the Fit EV had a shot at the record, but weather spoiled our run. Building on the knowledge gained from last year, our team refined the suspension settings and did additional weight reduction. The results were better than we expected with a new record for the production EV class.”

James Robinson (Acura Pikes Peak NSX) 6th, Open Class: “ I'm very pleased I got to the top, because just after Glen Cove my rear brakes went out and driving became much more challenging! It was quite a handful getting it to the top with no brakes, so I was all the more thrilled that we were able to beat our time from last year by about 30 seconds!”

Steve Eriksen (Vice President and COO, Honda Performance Development) on the 2014 Hill Climb: "In returning as the Partnering Sponsor for the event, we were very pleased to power Romain Dumas and his team in their successful attempt at the overall title and additionally to set a new Electric Production Car record at the 92nd running of the Broadmoor Pikes Peak International Hill Climb. Most satisfying was seeing the teamwork and camaraderie exhibited by Honda associates from a variety of Honda companies, including Honda R&D, Honda North America, and Honda Performance Development, working together to support a variety of competition entries highlighting the breadth of products that only Honda can provide. The inaugural application of the AirFence increased safety on the course in the sections applied and proved to be a worthy addition to the event. Despite this safety improvement, racing on the mountain has its risks, and our thoughts go out to the family of fellow competitor Bobby Goodin who succumbed to injuries sustained after completing his run up the mountain."

There are some things you should know about Bobby Goodin