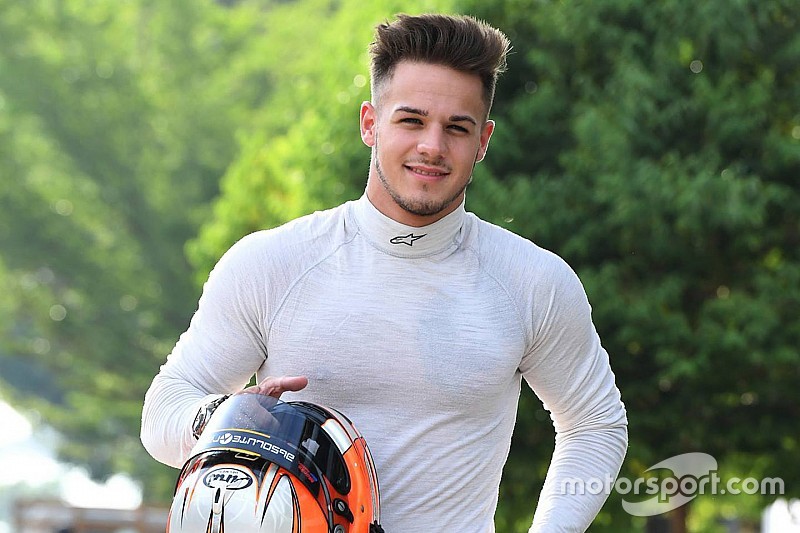 The Belgian will replace Markus Pommer in the #5 Phoenix Racing entry for the Hungary round, and will race the team's Audi R8 LMS alongside regular Nicolaj Moller Madsen.

"I feel really happy to race again in Europe and have the opportunity to race in Blancpain which is the most competitive championship in GT right now," Picariello told Motorsport.com.

"And especially [racing] with Phoenix Racing, it's also good for me to take some more experience [in GT racing]."

Elaborating on how the chance came about, he said: "Phoenix was searching for a silver driver, they contacted me after my race [Audi R8 LMS Cup] in Sepang against [Edoardo] Mortara.

"They thought I did well and they asked me if I was interested to race for them in Budapest."

Since winning the German series' title in 2013, the 22-year-old has competed in various championships in Asia, with this weekend's Blancpain GT marking his return to European racing.

Recently, Picariello shone in the single-seater series MRF Challenge with five wins. He currently competes in the one-make Audi R8 LMS Cup, where he is tied for the lead with ex-Formula 1 racer Alex Yoong after six rounds.