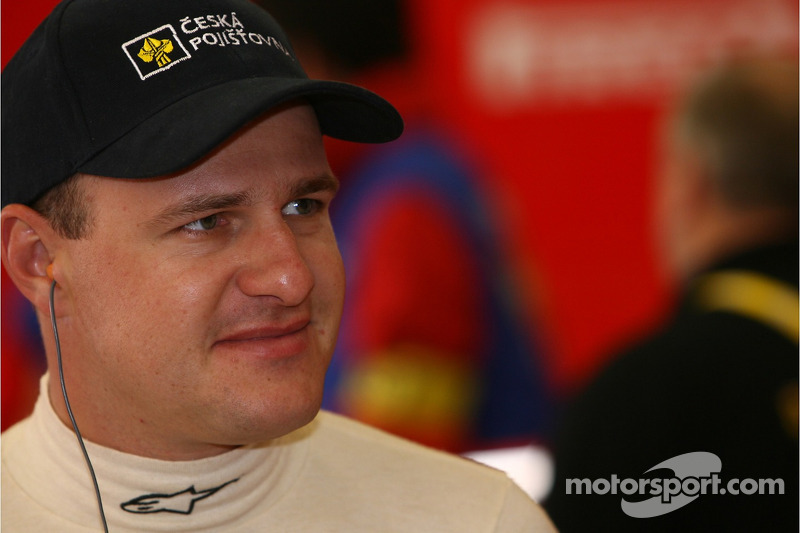 Well known sports car racer and champion, Tomas Enge failed a recent drug test and has now received a very stiff penalty of suspension for 18 months by the Fédération Internationale de l'Automobile (FIA). The Czech is currently 35, and is not taking this lightly.

This year, Enge drives for the Reiter Lamborghini team in the FIA GT1 World Championship events. The Czech driver was tested in May after the race in at Navarra.

This is not the first time that Enge has failed a drug test and the one in 2002 cost him the F3000 title. At the time, Enge admitted he was wrong, and accepted his punishment.

This time however, Enge claims he did not take an illegal substance and apparently will attempt to prove that he should not be suspended. His first reaction was one of shock.

Enge made it known that he has long-term health problems, which could be the reason that the talented driver curtailed his racing activity by scaling down which series and events to compete in. He was far more active a few years ago, contesting the 24 Hours of Le Mans, the American Le Mans Series and other events.

"I have already asked the FIA for allowing me to take medication containing a banned substance for the treatment of cardiovascular problems. I hope the Court of Appeal will be able to confirm my statements," Enge stated.