Williams Formula 1 reserve Jack Aitken's 2021 GT World Challenge Europe campaign with the Emil Frey Lamborghini squad was motivated by a desire to broaden his skillset as a driver.

Aitken, who will contest both the Endurance and Sprint Cup legs of the series aboard a Lamborghini Huracan GT3 EVO, explained that there is "a lot to be learned by doing something a bit different".

The 25-year-old will make his GT racing debut in this weekend's opening round of the Endurance Cup segment of the GTWCE at Monza.

He is sharing one of three Emil Frey Lamborghinis entered in this year's GTWCE in all 10 events with Finn Konsta Lappalainen.

Frenchman Arthur Rougier will join them for the five endurance events, which include the Spa 24 Hours in July.

"This has a lot to do with broadening my skills and myself as a driver," Aitken told Autosport.

"You don't see a lot of crossover between F1 reserve drivers and GT racing, but if there's a bit of snobbishness about it, I don't have an issue with that.

"It is proper racing and really competitive, so I'm going to have a hard time — that's good enough for me.

"I'm learning to drive something different and learning to work in a new way with team-mates because it's not all about one driver."

Aitken also explained that saw it as important that he continues to race in 2021 alongside his F1 commitments at Williams, with which he made his grand prix debut in last year's Sakhir Grand Prix. 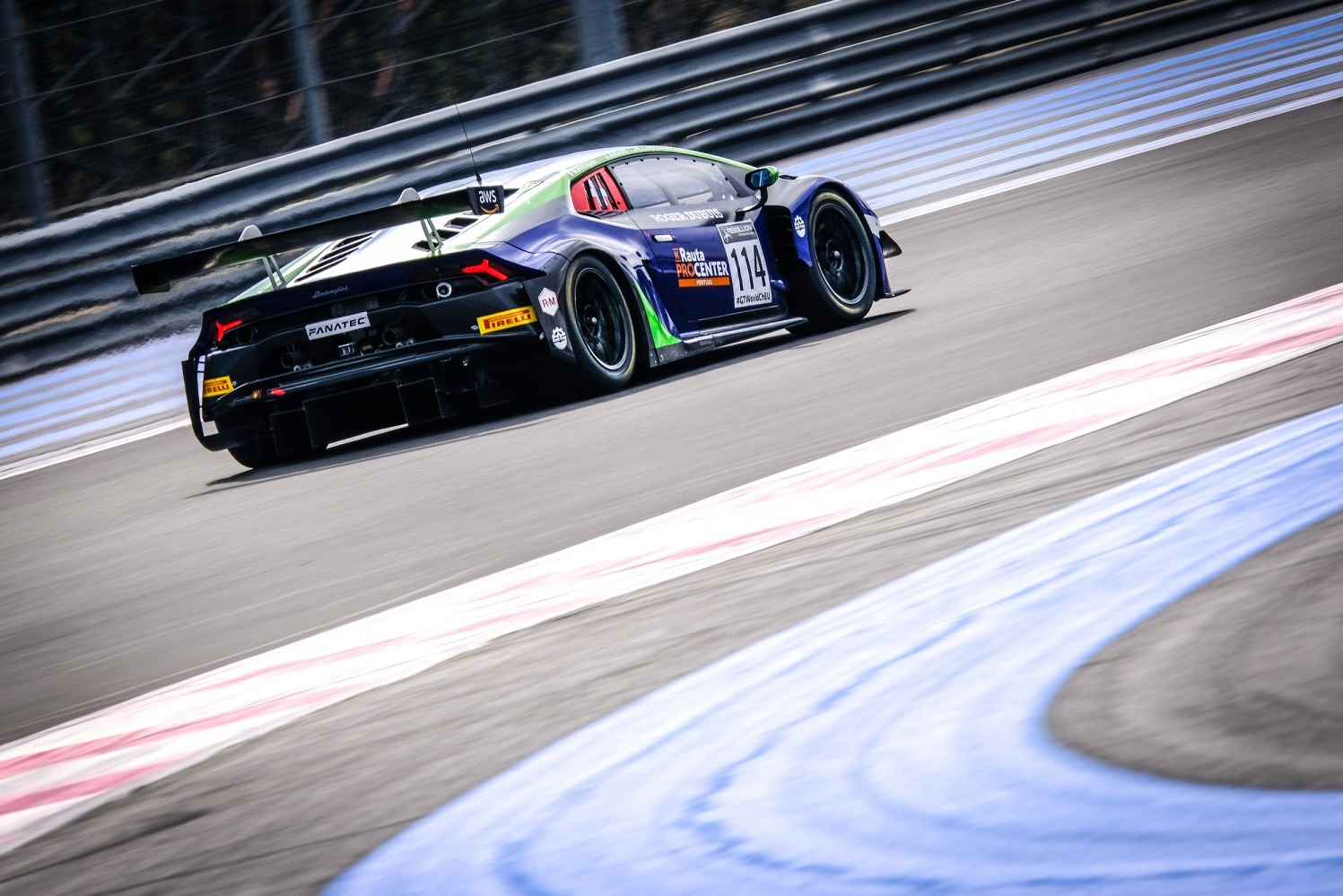 "I've done three seasons in Formula 2 and I didn't see a huge amount of mileage in going back, and that's without touching on the budget required to do it," he said.

"GTWCE works well because there aren't too many clashes.

"It's in Europe, so it will not be too challenging if I have to jump between events."

He added that Williams has been "really supportive" of his decision to race in the GTWCE this season.

Aitken also said that the programme with Emil Frey will help widen his career options for the future.

"The fact that it is going to introduce me to the world of endurance is not a bad thing," he explained.

"You have to be realistic about the opportunities to race in F1. It's not a bad thing, but it's not the driving force."