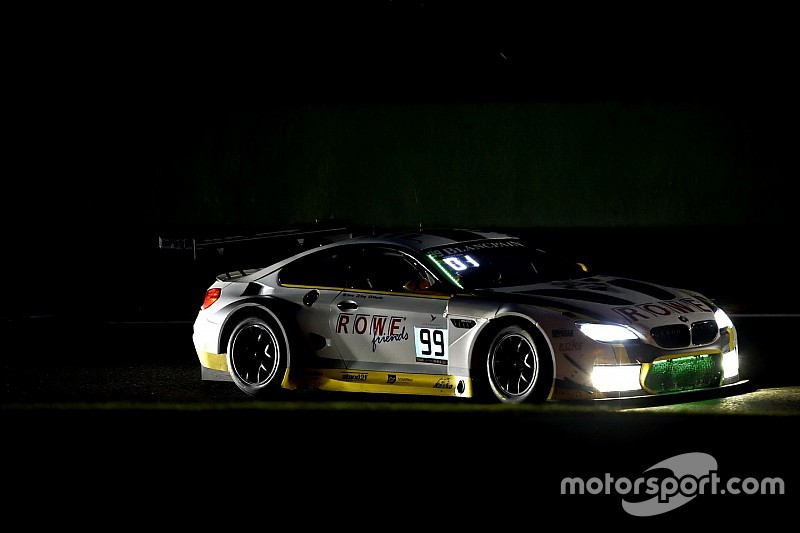 The #99 Rowe BMW heads into the final quarter of the 24 Hours of Spa leading the way, thanks to a number of penalties for the #8 Bentley.

The third quarter of the race was another trouble-free one for the #99 M6 GT3, taking advantage of a less straightforward run for the #8 Bentley to lead the way by 11 seconds with six hours left to run.

While both the leading cars have done their compulsory five-minute stops, the #99 BMW just before the half-way mark and the #8 Bentley just afterwards, it’s been penalties that have made the biggest difference. Around the 16-hour mark the Bentley had to serve its third drive-through of the race, once again for driving time.

A fourth drive-through could be coming for the #8 Bentley too; as the race ticked over 18 hours a report had been sent to the stewards regarding track limits.

The #6 Phoenix Audi currently sits third with Christopher Mies at the wheel.

Rene Rast is fourth in the WRT Audi, a remarkable comeback given the car spent a lengthy stint in the garage around the six-hour mark of the race.

The leading Mercedes is Felix Rosenqvist in the #88 AKKA ASP entry, who sits in sixth outright, a lap behind the leaders.

The #58 McLaren is now well and truly out of contention, sustaining damage when Come Ledogar made contact with a lapped Lamborghini.