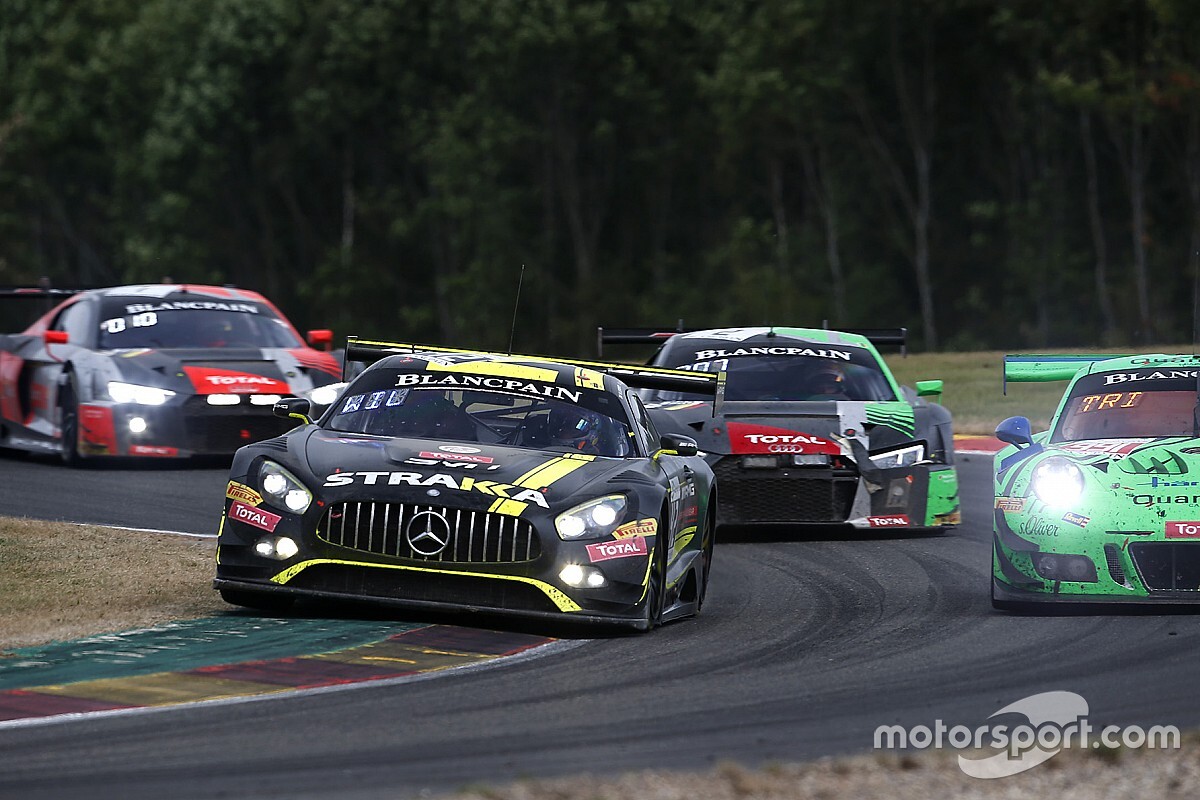 The Spa 24 Hours blue riband round of the GT World Challenge Europe has been postponed as a result of the coronavirus pandemic.

Race organiser the Stephane Ratel Organisation has announced that the GTWCE Endurance Cup race set for 25-26 July will be put back after the Belgian government announced today an extension of its ban on large public gatherings in the country until August 31.

SRO's statement explained that "the race will now move to a revised date later in the year in compliance with these guidelines". It said that the new date will be "announced as soon as possible".

The move by the government in Belgium has also put the Belgian Grand Prix set for August 30 and Spa round of the FIA World Endurance Championship rescheduled from this month to August 15 in doubt.

Formula 1 and the FIA have yet to comment, while a spokesperson for the WEC said that it is "absorbing the latest directive".

It is unclear if the government's decision would allow the two world championship events to take place behind closed doors. The postponement of the Spa round of the GTWCE, formerly known as the Blancpain GT Series, follows a rescheduling of the Paul Ricard 1000km event from its end of May slot on Tuesday.

The French six-hour race has been put back from May 30 to November 15, meaning it will now run on a Sunday rather than a Saturday. It is understood that rather than starting in the evening and running into the night, the event will shift to a midday start time.

The 2020 GTWCE campaign is scheduled to begin with a Sprint Cup round at Zandvoort on 27-28 June. The following event at Misano remains listed on its original dates of 4-5 July.