The Spa 24 Hours has been moved forward by four weeks as a result of Formula 1's Belgian Grand Prix taking the endurance race's traditional slot on the last weekend of July.

The 2023 edition of the Spa GT3 classic, a round of both the GT World Challenge Europe and the Intercontinental GT Challenge, had been announced for July 29-30 on the eve of this year’s event.

The scheduling of the Belgian GP on that weekend, confirmed with the publication of the 2023 Formula 1 calendar on Tuesday afternoon, has resulted in a new date for the 24 Hours on July 1-2.

Stephane Ratel, boss of the GTWCE and IGTC, revealed that his eponymous organisation had been expecting the announcement and had already put in place contingency plans, which allowed it to publish revised calendars for its European series within hours of the release of the F1 schedule.

He explained that the need to reschedule the Spa 24 Hours had caused a “domino effect” on his European schedules.

“We try not to clash with the World Endurance Championship, the ADAC GT Masters and some other series, so this has created a chain reaction,” he told Motorsport.com.

“We have had to change a total of 14 dates across the GTWCE, the British GT Championship, the GT2 European Championship and the FFSA GT French Championship; we appreciate that we have been able to work with the circuits to change them.”

The Endurance Cup leg of the GTWCE will now begin at Monza one week later than planned on April 23, while the Sprint Cup opener at Brands Hatch has been pushed back two weeks to May 14.

The statement from the Stephane Ratel Organisation announcing the date changes said these were necessary to avoid clashes with the WEC calendar, which is expected to be published imminently. 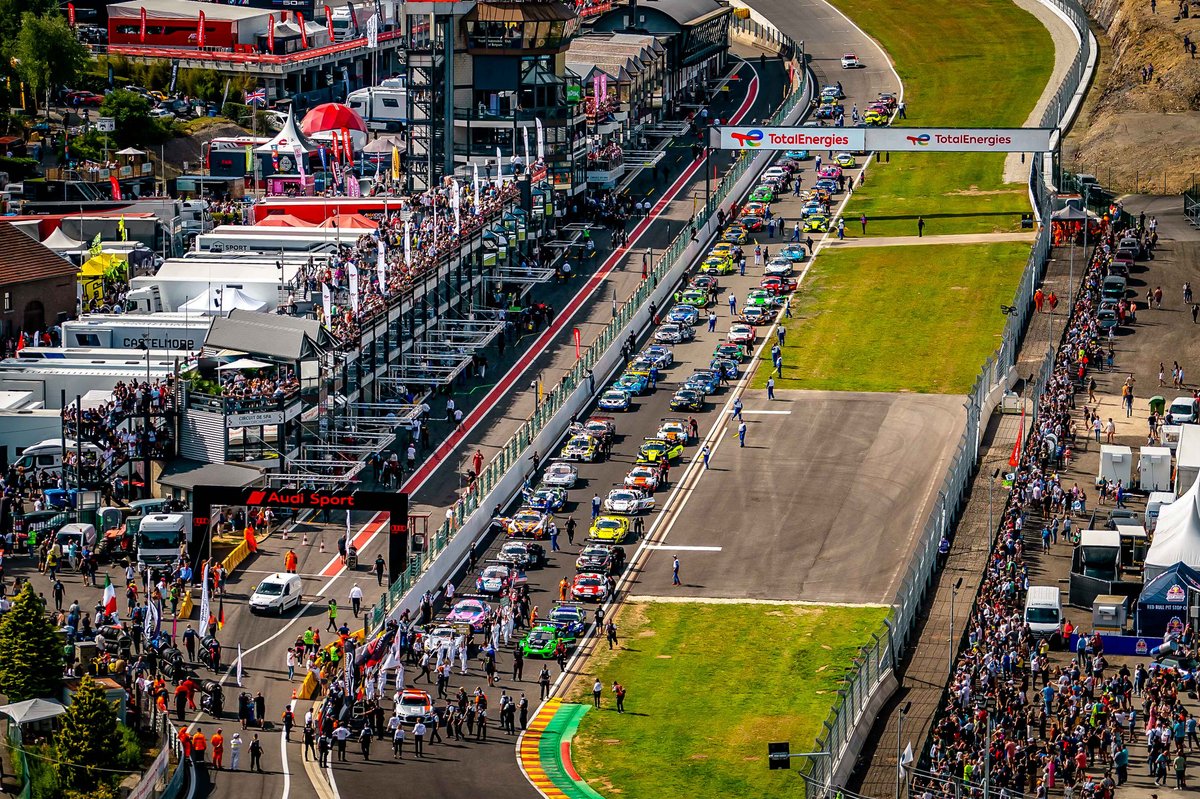 The Sprint Cup round set for Zandvoort just two weeks ahead of Spa’s new date has been shifted to October 14-15 where it will close out the GTWCE season.

The date earmarked for the Misano Sprint Cup event has now been taken by Spa, and the Italian fixture moved to July 15-16.

The dates of the other rounds of the IGTC remain unchanged.

Ratel admitted disappointment that F1 had been given the spot on the calendar on which the 24 Hours has run every year since its relaunch after an 11-year hiatus in 1964.

The Spa 24 Hours has taken place either on the final weekend of July or one weekend either side with the exception of 2020 when the COVID pandemic forced the race to be postponed until late October.

He pointed out that the Spa 24 Hours "doesn't cost the Belgian taxpayer one penny and still brings a lot of money into the region”.