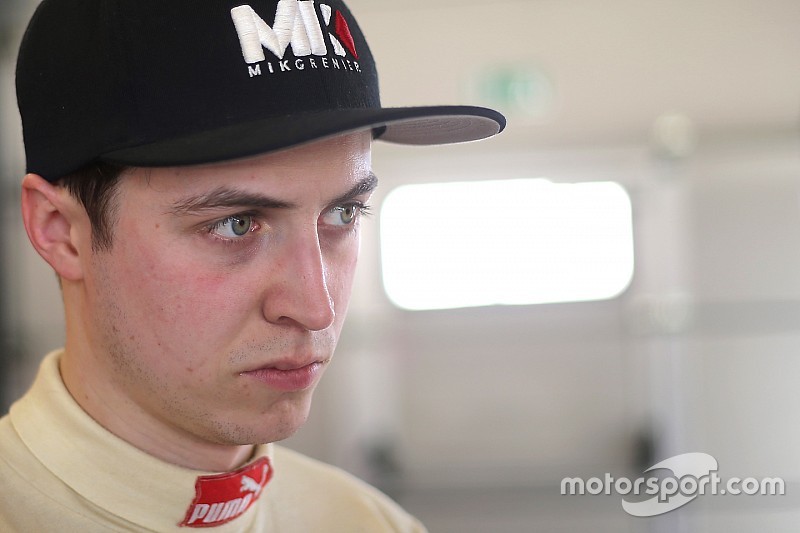 Mikaël Grenier raced in Formula BMW, Star Mazda and Indy Lights before he was named a development driver for IndyCar team KV Racing Technology in 2013. Unfortunately, due to a lack of sponsorship money, the deal never fully materialized.

After having spent a few years away from racing, Grenier took part in the Italian Porsche Carrera Cup last year, winning a race and finishing three times on the podium.

Grenier, from Stoneham, Quebec has signed a contract to drive a Lamborghini Huracan in the Blancpain endurance GT series this season. The 24-year-old Canadian will take part in the pre-season tests held March 13 and 14 on the Paul Ricard circuit in southern France.

The Blancpain endurance is made of six meetings, each featuring a three-hour endurance race, complete with driver changes. Grenier will race on international road courses such as Monza, Silverstone, Spa-Francorchamps (for the prestigious 24 Hour event) and Barcelona.

Grenier hasn’t yet revealed the name of the team he will be driving for this season. The endurance series features exotic sports cars such as the Aston Martin Vantage, the Audi R8 LMS, the BMW M6, the Ferrari 458 Italia, the Lamborghini Gallardo and Huracan, the McLaren 650S, the Mercedes AMG GT3, the Nissan GT-R Nismo and the Porsche 911 GT3.