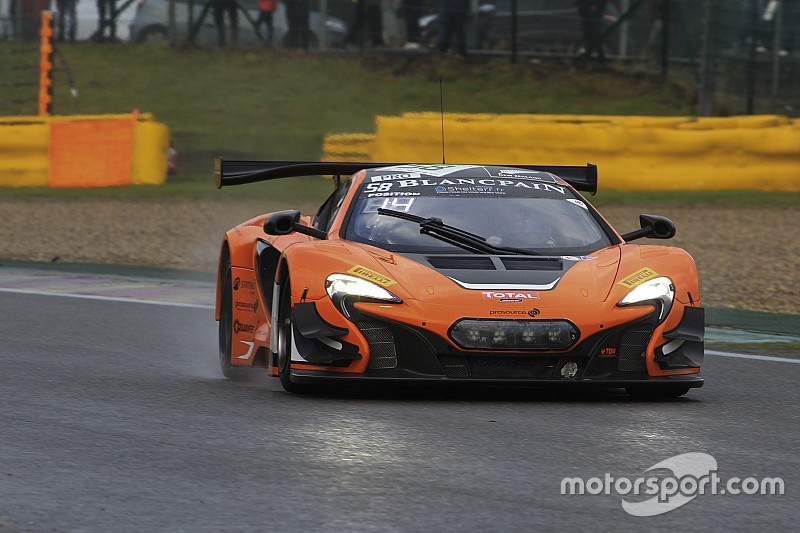 McLaren's GT wing has announced that its factory drivers will take part in the 2016 edition of the Blancpain GT series with the newly-formed Garage 59 team.

The team will field two 650S GT3s in the Endurance Series - and one in the Sprint Series.

In the five rounds of the Blancpain Sprint Series, Garage 59 will be represented by Rob Bell and Alvaro Parente.

Bell partnered Kevin Estre at the Attempto squad last year, but with Estre becoming a Porsche works driver, it is Parente who will now race alongside the Briton.

The Portuguese driver has had success in BSS' predecessor series FIA GT, winning four races with Sebastien Loeb Racing back in 2013.

Garage 59 has also named the six drivers for its two-car BES assault, with the line-up consisting of three McLaren works drivers and three McLaren juniors.

The other remaining factory name is Porsche Carrera Cup ace Come Ledogar, who previously contested the Spa 24 Hours - a race that is part of the BES calendar - with McLaren in 2013.

It is yet to be confirmed how the six drivers will be divided up between the two cars.