Toyota brand Lexus has ended factory support of its racing program with the RC F GT3 contender in Europe.

Lexus Europe announced on Wednesday that it has "reached the natural end to its direct support of GT3 racing projects in Europe", which in 2020 centered on the Tech 1-run Panis Racing squad's campaign in the GT World Challenge Europe.

"As the brand’s strategic direction evolves, keeping Lexus at the forefront of automotive electrification, Lexus Europe will focus on other ways to engage with customers across the continent," read its statement.

Lexus didn't rule out the RC F GT3 returning to competition in Europe with what it called "independently-funded teams".

The decision does not affect its programmes with the GT3 car in the IMSA WeatherTech SportsCar Championship in North America and in Japan in SUPER GT.

Lexus said it was ending factory backing after "a satisfying four seasons" with the car.

The only major win by the RC F in Europe came at the 2018 Paul Ricard 1000km round of the Blancpain GT Series Endurance Cup.

The Emil Frey squad, which represented the marque in 2017 and '18, took the victory in the six-hour race with Christian Klien, Albert Costa and Marco Seefried. The Frey and Farnbacher Racing teams also claimed six wins between them in the 2017 GT Open series.

Lexus entered the GT3 arena in 2015 with a development version of the RC F, which raced in Japan and briefly Europe, before the definitive car came on stream in 2017.

Vasser Sullivan Racing will continue to represent Lexus in IMSA’s GT Daytona class after its split with the Canadian AIM Autosport operation. This season past, the squad landed four victories, with Aaron Telitz and Jack Hawksworth finishing third and fourth in the GTD standings and winning the Sprint Cup championship, comprising IMSA’s seven non-enduro rounds.

Four teams fielded Lexus RC F GT3s in the GT300 class of SUPER GT in 2020, but failed to score any wins. The marque's highest place pairing in the standings was K-tunes Racing duo Morio Nitta and Sena Sakaguchi in 15th place. 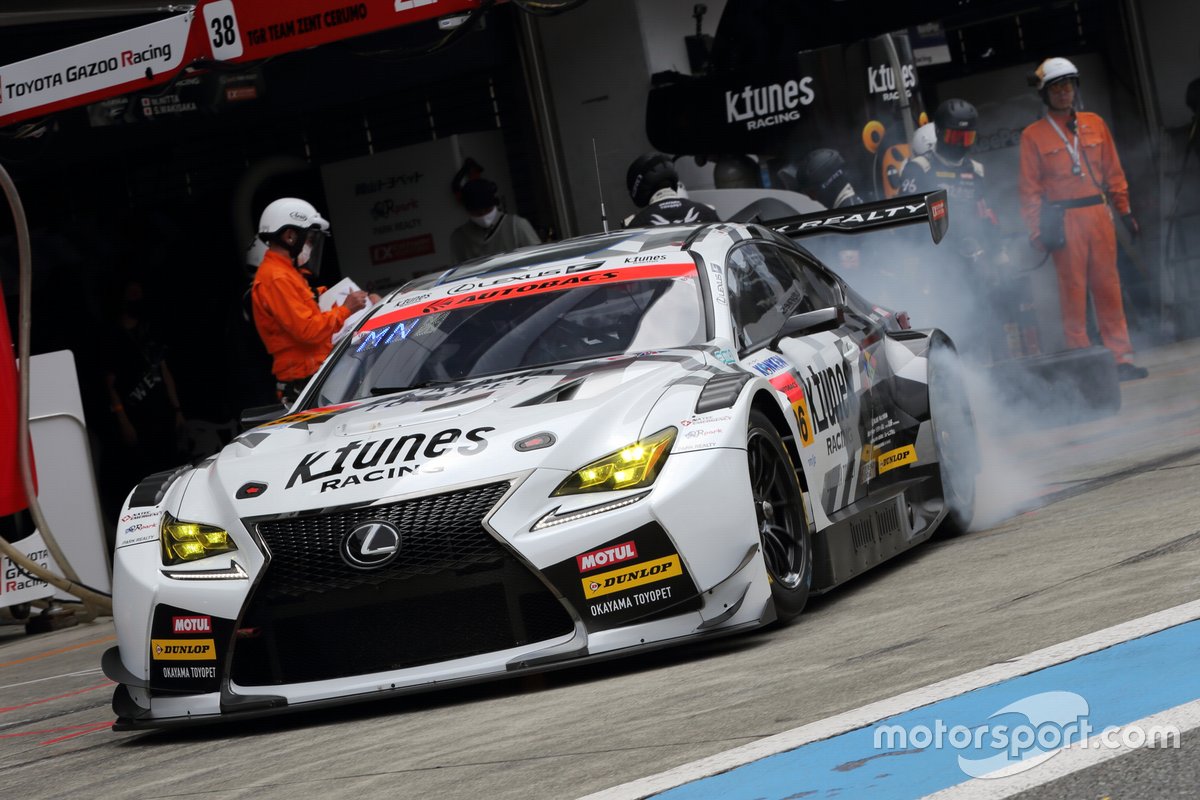