Toyota LMP1 star Kamui Kobayashi will make his return to the Spa 24 Hours next month driving a Ferrari 488 GT3 for the HubAuto Corsa team.

Kobayashi will team up with Marcos Gomes and Tom Blomqvist for the centrepiece GT World Challenge Europe race on October 24-25.

It will be the 34-year-old's second attempt at the Belgian classic, having made his first outing in the race back in 2017 driving a Goodsmile Racing Mercedes-AMG GT3.

His previous outing in a GT3 car came at the Suzuka 10 Hours last year, where he also drove for Goodsmile, finishing 10th.

“HubAuto are delighted to have Kamui join Tom and Marcos for the Total 24 Hours of Spa," said team boss Morris Chen. "Kamui brings a wealth of endurance racing experience. Combined with the enduro experience of Tom and Marcos, we have a very confident driver line up."

Gomes and Blomqvist both drove for HubAuto in last weekend's Le Mans 24 Hours, sharing a Ferrari 488 GTE in the GTE Am class with Chen and failing to finish due to engine trouble.

It was the first Le Mans outing for the Taiwanese squad, which secured its entry after winning the GT class of the Asian Le Mans Series last winter.

HubAuto was a regular of the Intercontinental GT Challenge last year, winning the second round of the season at Laguna Seca with Miguel Molina, Tim Slade and Nick Foster sharing driving duties. Ex-Formula 1 racer Heikki Kovalainen and Super Formula champion Nick Cassidy also drove for the team later in the season.

It also entered the opening round of this year's IGTC, the Bathurst 12 Hour, with Gomes, Slade and Daniel Serra, but had to withdraw after a practice accident.

Australian Supercars regular Slade was due to drive for the team at Le Mans but couldn't take up his seat due to COVID-19 travel restrictions and was replaced by Blomqvist. 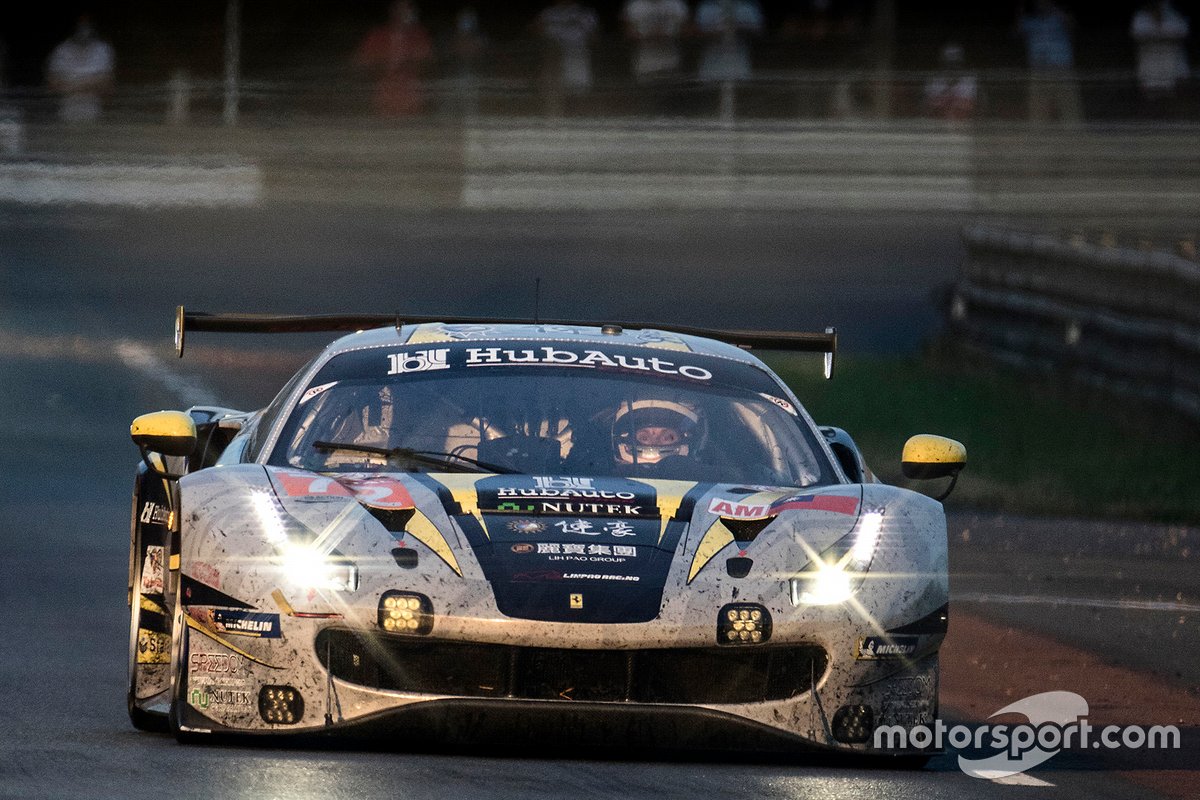