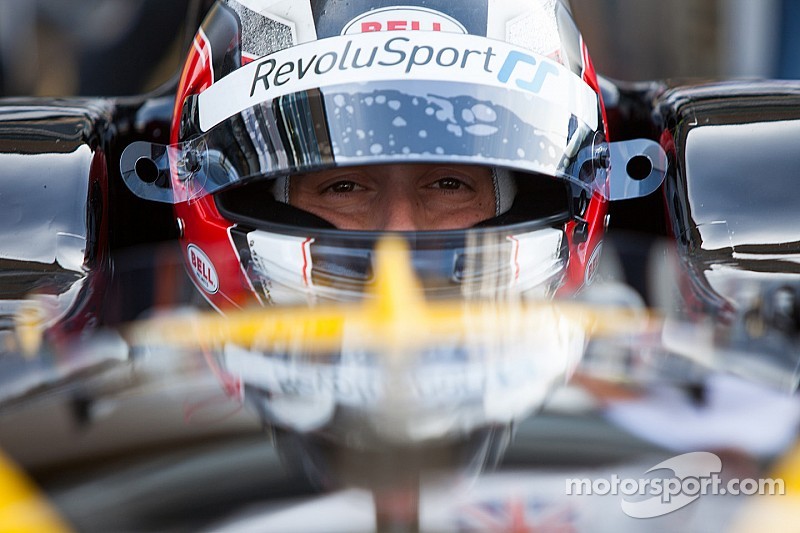 Stéphane Richelmi: "A new opportunity for my career"

Waiting for the next round of the GP2 Series season that will take place on 11 and 12 October, Richelmi and his manager are already thinking about the future.

In fact, the monegasque driver, who in the 2014 GP2 championship won in Monaco and has achieved good results in the last GP in Monza, this weekend will participate of the Blancpain Endurance race at Nurburgring.

The driver joined the WRT team with the Audi R8 LMS Ultra for the last round of the Endurance and he will also participate in the last two stages of the Blancpain Series Sprint in Belgium on 18-19 October and Azerbaijan on 1-2 November alongside Stéphane Ortelli.

"For the 2015 season I'm considering new opportunities. You must be able to launch in new goals and this could be an interesting one. I remain totally focused on the end of the GP2 season, but with an eye toward the other doors that can be opened in front of me "

Villorba Corse at the Nürburgring 1000 for final fight