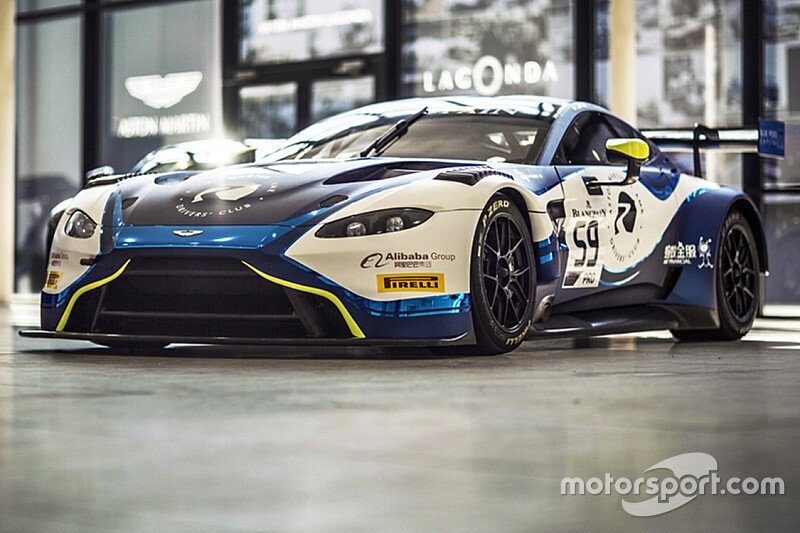 The Garage 59 Aston Martin squad has revealed a driver line-up including Top Gear's Chris Harris and factory racer Jonny Adam for its first campaign with the British manufacturer in the Blancpain GT Series Endurance Cup.

They will each drive one of the pair of Aston Martin Vantage GT3s after its swap from McLaren machinery for 2019.

Adam will share the team's pro class entry together with Andrew Watson, who was announced as an Aston Martin junior driver last week, and Frenchman Come Ledogar.

Both Watson and Ledogar are continuing with Garage 59 after being part of its previous campaigns in their roles as McLaren factory drivers.

Harris will share the team's entry in the amateur class along with Chris Goodwin and team owner Alexander West, the same trio that finished second in points last year aboard a Garage 59 McLaren 650S GT3.

"We worked with Andrew and Come for many years on the McLaren GT programme and have always been impressed with them, and it is great to welcome Jonny to the team as an Aston Martin works driver who's been involved in the development of the new car.

"The Am squad was a case of getting the band back together so they can go after the title again.”

Garage 59 has also unveiled the livery in which its Astons will race this year.

The cars will test at Silverstone on Monday with the full BGTS driver line-up in the team's new blue-and-white colours.

Garage 59 was formerly the sister organisation of CRS GT, which developed the McLaren MP4-12C and 650 GT3 racers.

The team takes it name from the race number of the McLaren F1 GTR that won the 1995 Le Mans 24 Hours outright. 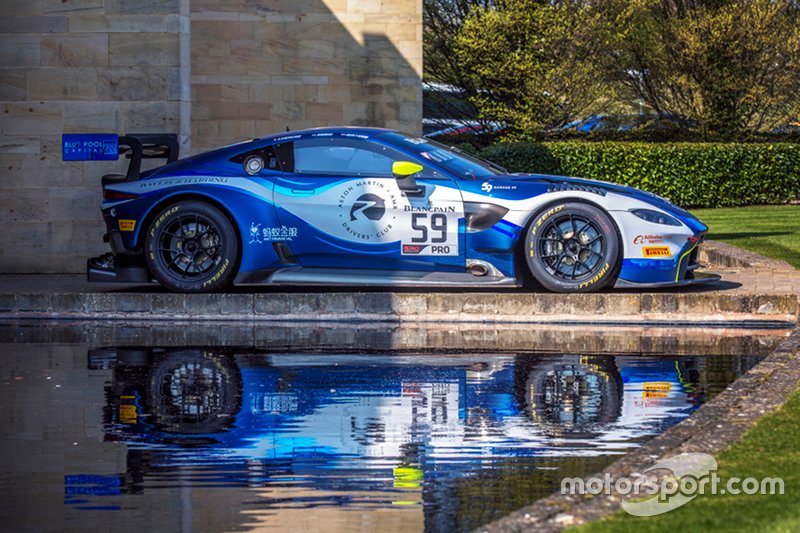