Mirko Bortolotti has rejoined Lamborghini's roster of factory GT drivers for the 2021 season after a year with Audi. 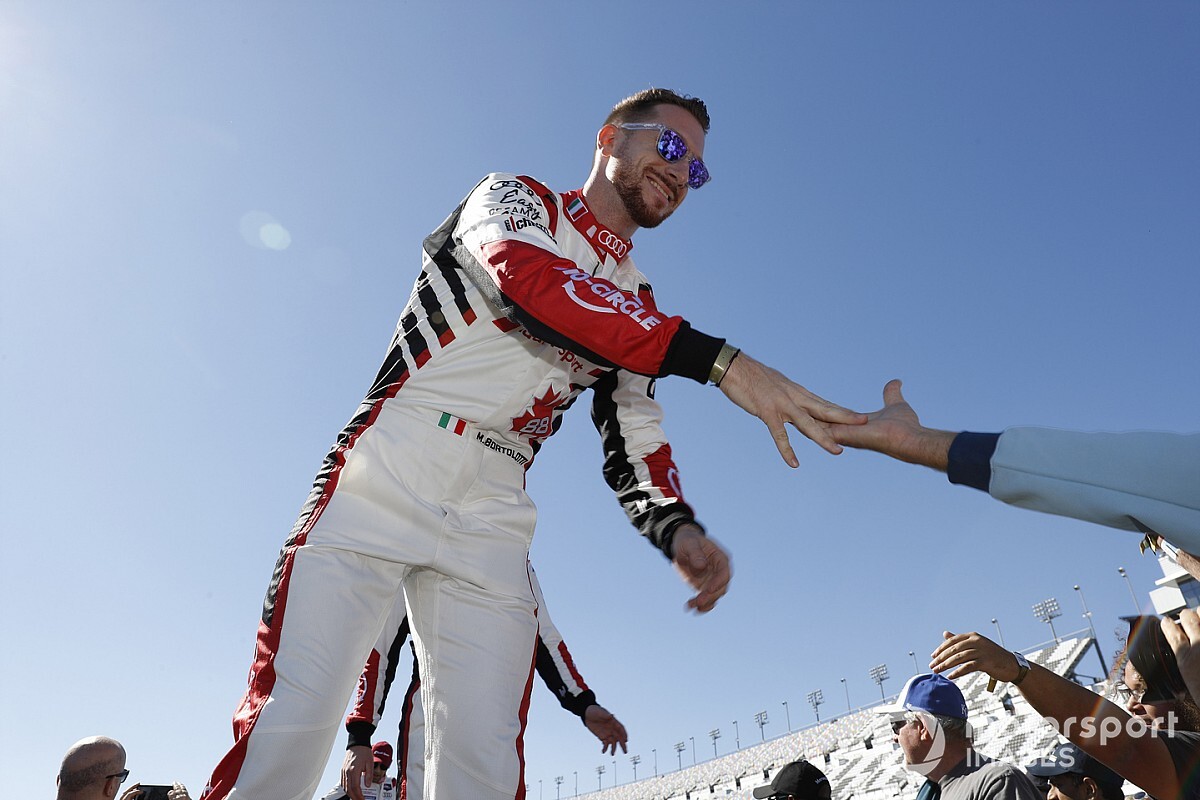 The 30-year-old Italian driver was added to Audi's factory line-up at the end of 2019, having previously been a member of the Lamborghini stable since 2014.

He contested a variety of GT3-based series this year for the German brand, including the ADAC GT Masters, GT World Challenge Europe Endurance Cup and Intercontinental GT Challenge, while also making a one-off appearance in the Rolex 24 at Daytona.

However, following last weekend's Kyalami 9 Hour IGTC finale, Bortolotti announced he would not be an Audi driver in 2021.

Now it has been confirmed that he will be back with Lamborghini with 2021, although with details of his exact programme still to be confirmed.

Also joining the eight-strong roster of factory drivers for the Italian marque is Sandy Mitchell, who won the British GT title in a Huracan GT3 this year alongside Rob Collard.

Six of last year's seven drivers have been retained for 2021, with Giacomo Altoe, Marco Mapelli, Andrea Caldarelli, Franck Perera, Albert Costa and Giovanni Venturini all staying on board.

Dennis Lind meanwhile has been dropped after two years as a factory Lamborghini driver, but will continue to represent the brand in British GT next year.