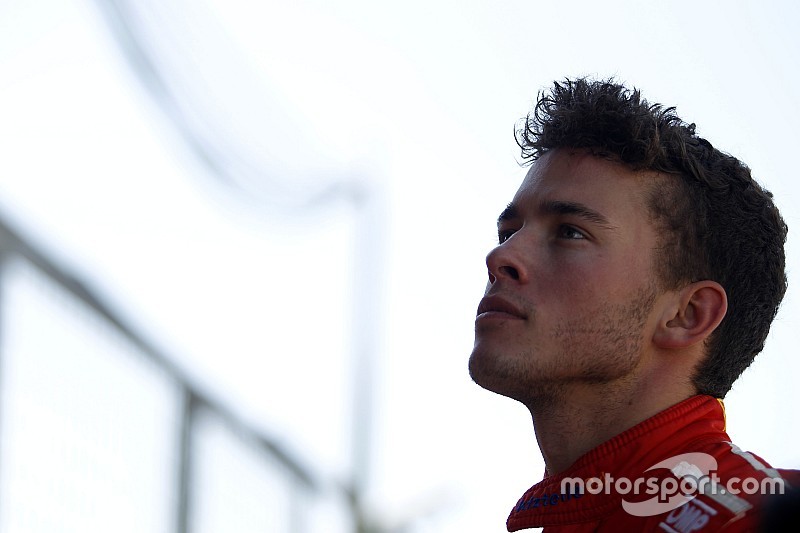 Formula 3 driver Mikkel Jensen has been recruited by BMW's junior programme for the 2017 season, and will race in the Blancpain Endurance series.

He was ninth overall in his rookie season, collecting two podiums, but endured a difficult 2016 campaign and only took 12th in the points, opting to skip the final race of the campaign.

The Dane also had a one-off appearance in the European Le Mans Series with the Formula Racing team last year, finishing second at Paul Ricard.

Jensen, who was selected by BMW following a shootout, will spend 2017 in the Blancpain Endurance Series in a Walkenhorst Motorsport M6 GT3, racing alongside Nico Menzel and Christian Krognes.

"I am proud of having made the leap to the BMW Motorsport Junior Programme," said Jensen.

"I managed very well with the new BMW M4 GT4 in the shootout. It is unbelievable to get the chance to gather experience in the BMW M6 GT3 right from the start."

BMW has also stated it is evaluating other candidates to join its junior scheme this year.