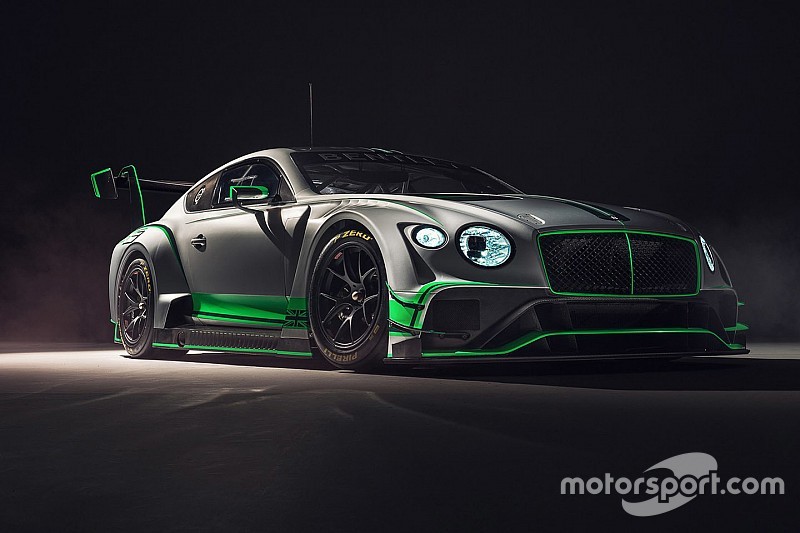 Bentley has unveiled a new Continental GT3 that will begin racing next season.

The car has been developed by M-Sport, which was responsible for the original Continental GT3 first raced at the end of 2013, in conjunction with Bentley Motorsport at company headquarters in Crewe.

It is based on the all-new Continental road car, which shares its structure with the latest Porsche Panamera, at the Frankfurt motor show in September.

The second-generation Bentley Continental GT3 is scheduled to make its race debut at the opening round of the Blancpain GT Series Endurance Cup at Monza next April.

"The new car leaves no area or system untouched in the search for even better performance, and the early test results are promising.

"The new Continental GT road car has proved to be a great starting point for the development of a new racer, and the engineering development work is true to Bentley’s impeccable standards.”

The new car is powered by a development of the four-litre twin-turbo V8 from the original Continental GT3.

A mostly-aluminium structure will allow the Bentley to weigh in at significantly under 1300kg, which compares to the 1315kg at which the car raced in Blancpain for the majority of the 2017 season.

"We have been able to take the weight saving in the road car and transfer that to the race car," said Gush.

The latest Continental has already tested twice at the start of a six-month development programme, which will include a 24-hour endurance simulation.

A price for the car has yet to be announced, but Gush promised that it would be "competitive".

The new Continental will initially be raced by the factory M-Sport team ahead of the start of deliveries to customer teams in June next year.

M-Sport will contest the Blancpain Endurance Cup and the Intercontinental GT Challenge, which incorporates four GT3 long-distance races around the world.

The car will not be homologated in time for the Intercontinental GT opener at Bathurst in February, which means M-Sport will race a pair of first-generation Continentals in the 12-hour event.

The factory will not contest the Blancpain Sprint Cup next season.

"We see 2018 as a development year, which is why we want to focus on endurance events," explained Gush.

Series rules allow manufacturers that commit to Intercontinental GT to automatically get an entry for the Spa 24 Hours, rather than having to sign up to both segments of the Blancpain Series.

Bentley will confirm drivers at a later date, but Gush said he was "aiming for a largely unchanged line-up". 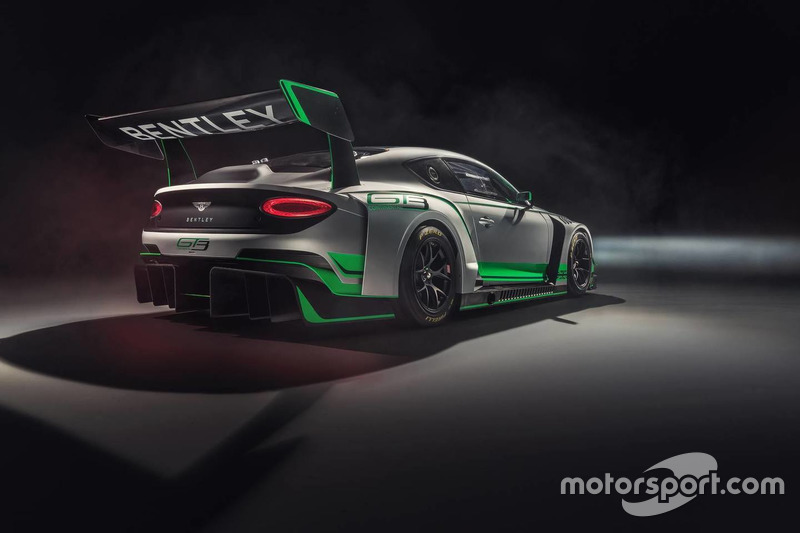 Strakka switches from McLaren to Mercedes for 2018