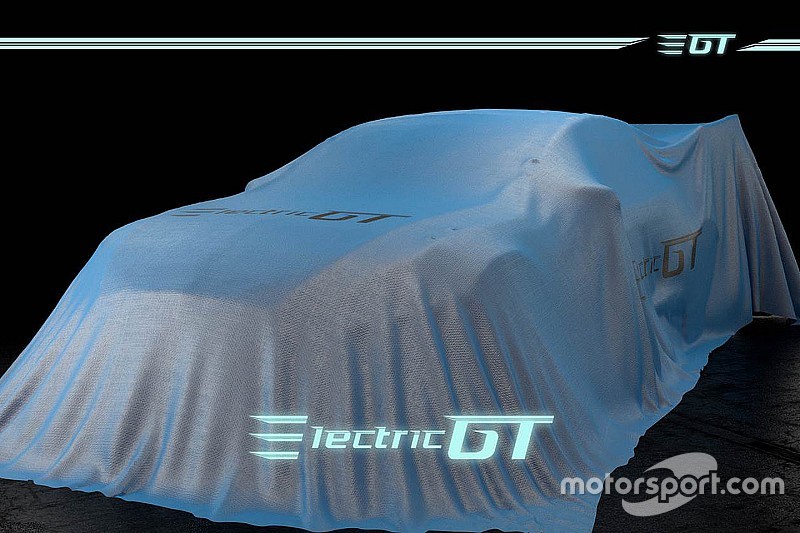 The world’s first zero emissions GT championship has set its sights on staging its maiden season as soon as 2017.

The Electric GT World Series is hoping to become the first 100 per cent zero emissions GT championship, with 10 teams the target for the 2017 season.

Plans a seven-race season, including events in Europe, America, and Asia. The announcement specifically mentions Barcelona, Donington, Mugello, and Estoril.

In terms of a technical base, the series has earmarked the Tesla Model S P85+ as its standard package, the electric supercar capable of 0-60mph in just 3.2s in standard trim. The racing version will have better suspension and brakes, improved cooling, and reduced kerb weight.

"We chose the Tesla model S simply because it is one of the best cars ever made, and certainly one of the best 100 per cent electric cars," said Agustin Paya, Technical Director for Electric GT Holdings, owner and promoter of the championship.

"We are convinced that sharing its impressive circuit racing potential will help to inspire many people towards sustainable transport.

"Although it is a luxurious super tourer it seems to be made for racing. Its weight distribution and astonishing low centre of gravity, despite its considerable mass – more than two tons unmodified – allows unbelievable cornering speed, not forgetting its unending torque, which all add up to a great racing car.

"The 10 teams and 20 cars that race in the first reason will race identical cars, similar to the street version. With 416 horsepower and 601 Nm of torque, there is no need to add anything to the motor.

"We have been testing the car already on the Barcelona Catalunya F1 Circuit as well as the legendary Madrid Jarama circuit, both of which are being used as test and operations centres

"The model S is destined to become a GT champion. The fun of the Electric GT category is that we are going to watch commercially available models you can see on the streets racing on circuits around the world. That is the idea, it is our mission to promote sustainable mobility."

While the series will start out with the Tesla, Paya says other makes will be welcome in the future.

"We chose the Tesla Model S as it is a fantastic 100 per cent electric high performance vehicle in mass production for the world market, but we encourage and welcome every car maker to join the Electric GT World Series," he added.

Races to be 'festivals of technology'

According to the organisers, Electric GT World Series rounds won't just be races, but a 'festival of technology and innovation'.

"It all started with our desire to accelerate the change to sustainable mobility that will allow us to finally end the fossil fuel age," said Mark Gemmell, co-founder and Chief Executive Officer of Electric GT.

"The Electric GT Executive team and myself all share the firm belief that it is about time we let everybody know there is a way out of the fossil fuel economy. "Technology allows everything to be connected, and that is what we want. This is much much more than a race, it is a permanent open dialogue for everybody that wants to participate.

"The fact is that, thanks to our technology and communications partners, the interaction with drivers, teams, officials, fans, and media is going to be like nothing before."