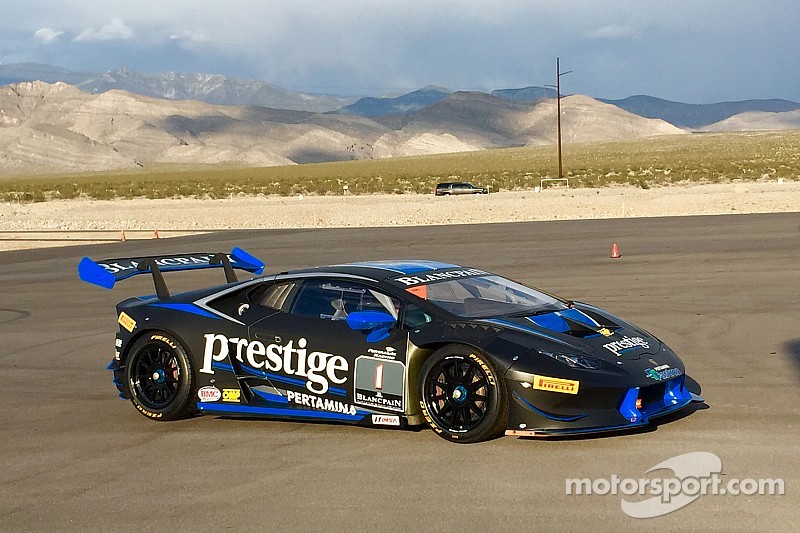 The team will be run in collaboration with Wayne Taylor Racing.

For more than four decades, Prestige dealerships have been providing not just Bergen County, but also the tri-state area with unparalleled ownership experiences. Prestige’s new Lamborghini store will be continuing that very same experience to its customers. The luxury dealership will be located in a newly remodeled facility, next to the current PrestigeJaguar Land Rover dealership in Paramus, NJ, Route 17 North.

The location is right in the heart of Bergen County, and will accompany the current line up of Prestige Dealerships in the tri-state area. With a long history in customer care, the Prestige Family of Dealerships has represented their current luxury brands.With the introduction of Lamborghini, Prestige proudly announces the Prestige Performance Race Team. 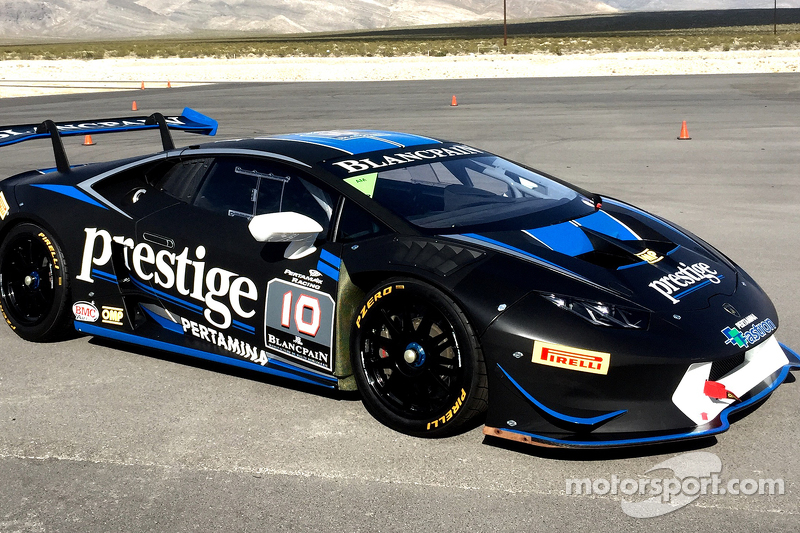 About Conway and Bernoldi 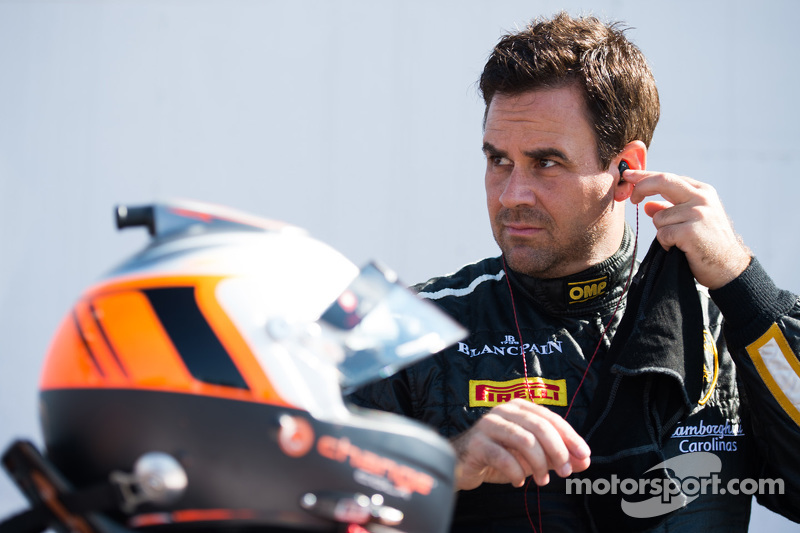 John DiFiore, a world renowned Pediatric Surgeon and graduate of the Lamborghini Academy, will be entering his rookie season in the series. The Prestige Performance race team is housed in the Wayne Taylor Racing facilities. It is with great excitement that Prestige welcomes the new store, and the new race team.

Prestige looks forward on continuing an old tradition while bringing in new; making every customer, a customer for life.

About Prestige Family of Dealerships

The Prestige Family of Dealerships is a third generation family owned and operated business.

The company’s automobile history dates back to 1947, when Joseph Dockery Sr. opened a Hudson dealership in Montclair, NJ. In 1968, his sons Robert and Joseph were awarded a Mercedes-Benz franchise, which they opened on January 28, 1969 in Paramus, NJ. Last year they celebrated their 45th Anniversary as a Mercedes-Benz Dealer. Today, Wards Auto ranks Prestige 31st in the 2014 Mega Dealer Top 100.

Most competitive field on record for 2015 GT Asia Series opener