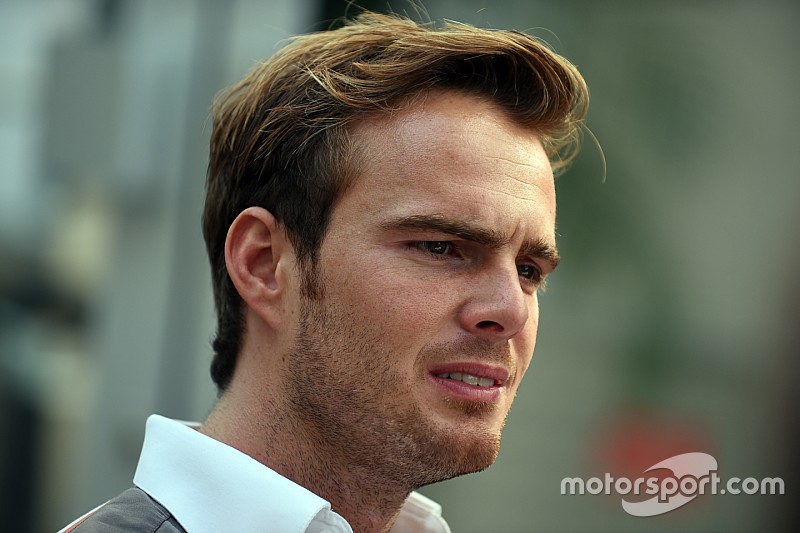 Van der Garde, who had raced for the now-defunct Caterham team in the 2013 Formula 1 season, topped two of the day's four sessions.

He was absent from the final session and ended the day two tenths off Eurocup Formula Renault graduate Dennis Olsen.

RST team Equipe Verschuur is sponsored by McGregor Fashion, which backed van der Garde in 2013, as well as throughout his stint as a Sauber reserve driver last year.

The Dutchman took legal action Sauber earlier in 2015 over a breach of contract and the conflict was eventually resolved out of court.

Having tested in Formula E earlier this year, he was believed to be one of the drivers in contention for the Mahindra drive that eventually went to Nick Heidfeld.

"I have to keep myself sharp and, thanks to McGregor, I had the opportunity to test the Renault Sport RS01," said the 30-year-old Dutchman.

"It is a gorgeous piece and a great car, very agreeable and fun to drive. Its downforce level is surprising and the power is relatively high, which makes it a lot of fun to drive."