Rast stands in for Vanthoor at Macau

Rene Rast will deputise for the injured Laurens Vanthoor at the FIA GT World Cup in Macau next weekend. 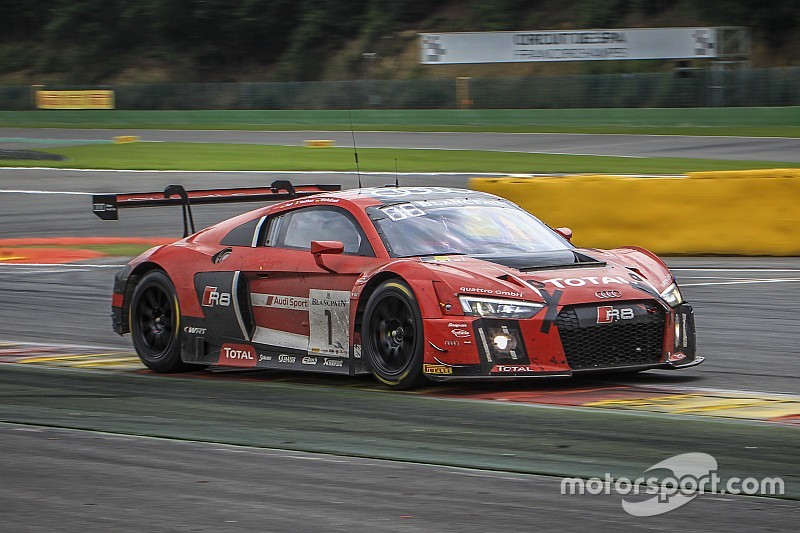 Vanthoor has been stopped from racing at Macau after sustaining a hip injury at the Blancpain Sprint round in Misano last month.

Medics deemed his injury sufficient enough to not race at Macau for fear of a further impact causing long-term problems.

“Been working hard, bones recovered well, feel ready and eager but no green light for Macau,” said Vanthoor via his Twitter feed.

“The doctors of Audi said a crash would further damage my hip. I was prepared to take that risk but I'm not allowed and I respect that.”

Audi factory driver Rast is a former team mate of Vanthoor’s at the Audi WRT team, and will join local ace Marchy Lee in the two-car Audi R8 LMS GT3 squad next weekend.

The German has raced in the FIA WEC at Spa and Le Mans so far this year partnering with Marco Bonanomi and Filipe Albuquerque in a third Audi R18 e-tron quattro LMP1 car.

Vanthoor is expected to be fit to compete in the Sepang 12 Hours in December.

Berger: Rast has "all elements of a perfect driver"