Sabine Schmitz, affectionally known as the ‘Queen of the Nurburgring’, has died at the age of 51 following a long battle with cancer.

Schmitz became the first woman to win the Nurburgring 24 Hours in 1996, taking two victories in the fabled sportscar race before enjoying a long career intrinsically linked to the circuit, as well as becoming known for her features on BBC programme Top Gear.

In a statement issued by Frikadelli Racing - the team she founded with her husband Klaus Abbelen - it was announced that Schmitz had lost her long battle against cancer and died at the age of 51 on Tuesday.

“She was 51 years old. Klaus Abbelen and all relatives and friends are deeply saddened by the immeasurable loss.”

Schmitz made history at the Nurburgring as the first female overall winner of the 24-hour race in 1996 before taking a second victory the following year.

She broke further ground in 1998, when she become the first woman to win the VLN Endurance Championship title in Germany. 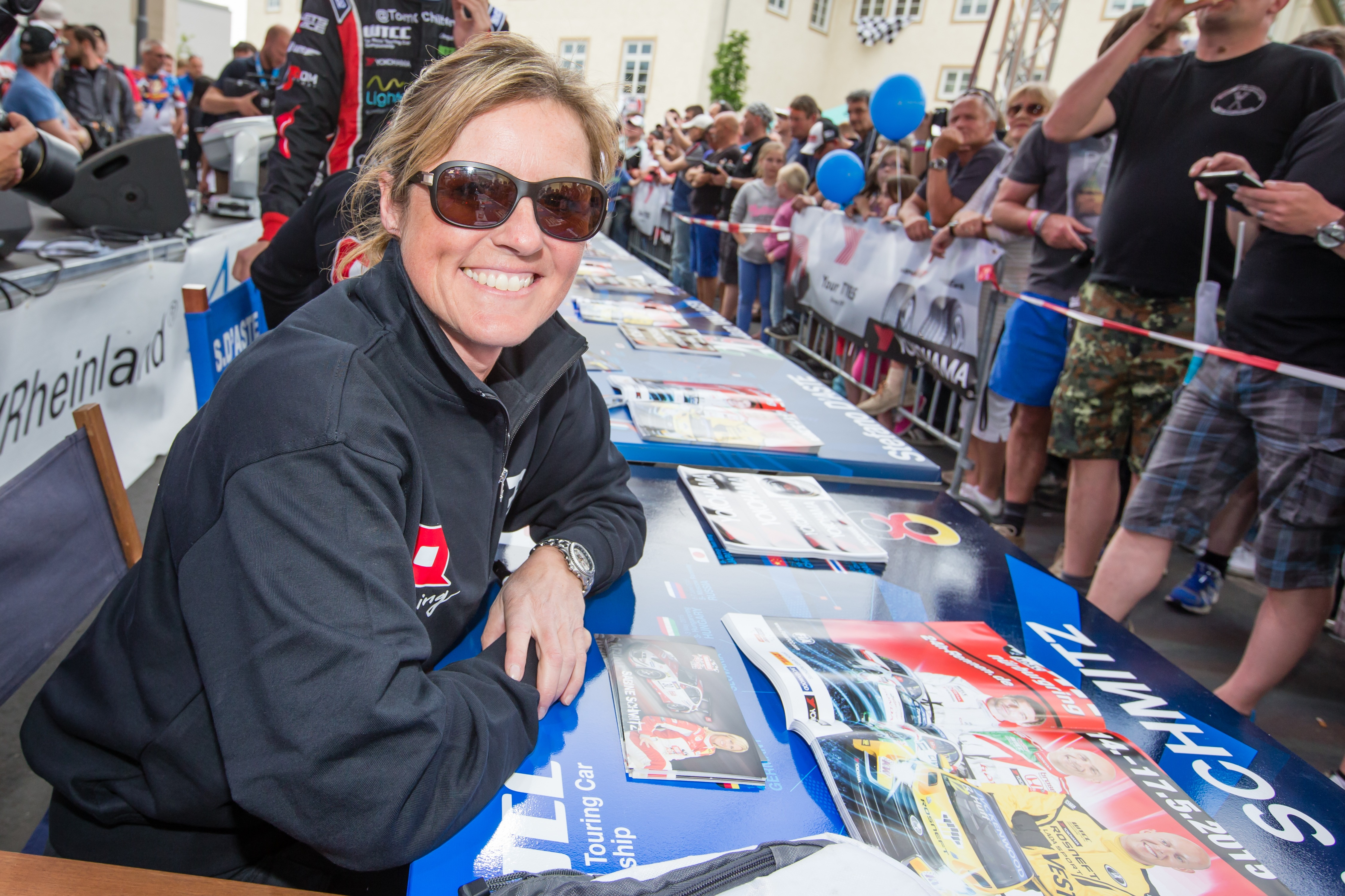 Having grown up in Nurburg, it was perhaps inevitable that Schmitz’s career would be built on her success at the Nurburgring. Besides her sporting feats there, she was a driver of the ‘Ring Taxi’ for many years, and estimated she had completed more than 30,000 laps of the circuit.

Schmitz also made two guest appearances in the World Touring Car Championship at the Nurburgring, recording two points finishes in 2015 and 2016.

“The Nürburgring has lost its most famous female racing driver,” the track wrote on social media. “Sabine Schmitz passed away far too early after a long illness. We will miss her and her cheerful nature. Rest in peace Sabine!”

In 2017, Schmitz revealed that she had been diagnosed with cancer, and despite efforts to make a return to racing in 2020, she said it had returned in “full force” and was proving “extremely persistent”.

Outside Germany Schmitz was best-known through her appearances on Top Gear at the Nurburgring, where she coached Jeremy Clarkson in a feature with a Jaguar S-type before attempting to beat his lap time with a Ford Transit van. She fell just seven seconds short.

She went on to become one of the recurring hosts of Top Gear in 2016.

“Terrible news about Sabine Schmitz,” wrote Clarkson on social media. “Such a sunny person and so full of beans.”