The 29-year-old Briton, who took the NLS title in 2020 with the Walkenhorst BMW team, has been confirmed as a factory driver by the British manufacturer after being named on the 2022 FIA World Endurance Championship entry list earlier this month alongside the works-run NorthWest AMR entry.

Pittard said: "I'm excited and proud to have signed for Aston Martin Racing. My goal is to win the biggest endurance GT races and with Aston Martin I have the platform and the machinery to achieve this.

"I welcome the challenge of adapting to a new manufacturer, new championships and new tracks, but AMR is one of the best organisations in the business, so I'm confident this will be a short and painless process.

"Having teammates like Paul and Nicki – one of the fastest GT drivers on the planet – will certainly help."

Huw Tasker, head of customer racing at AMR, added: "David has showed enormous potential in and out of the car for a while, so it is good for us to have secured his services."

Pittard made his Aston Martin race debut in Sunday's qualifying race for this weekend's Rolex 24 at Daytona, the opening round of the IMSA WeatherTech SportsCar Championship. 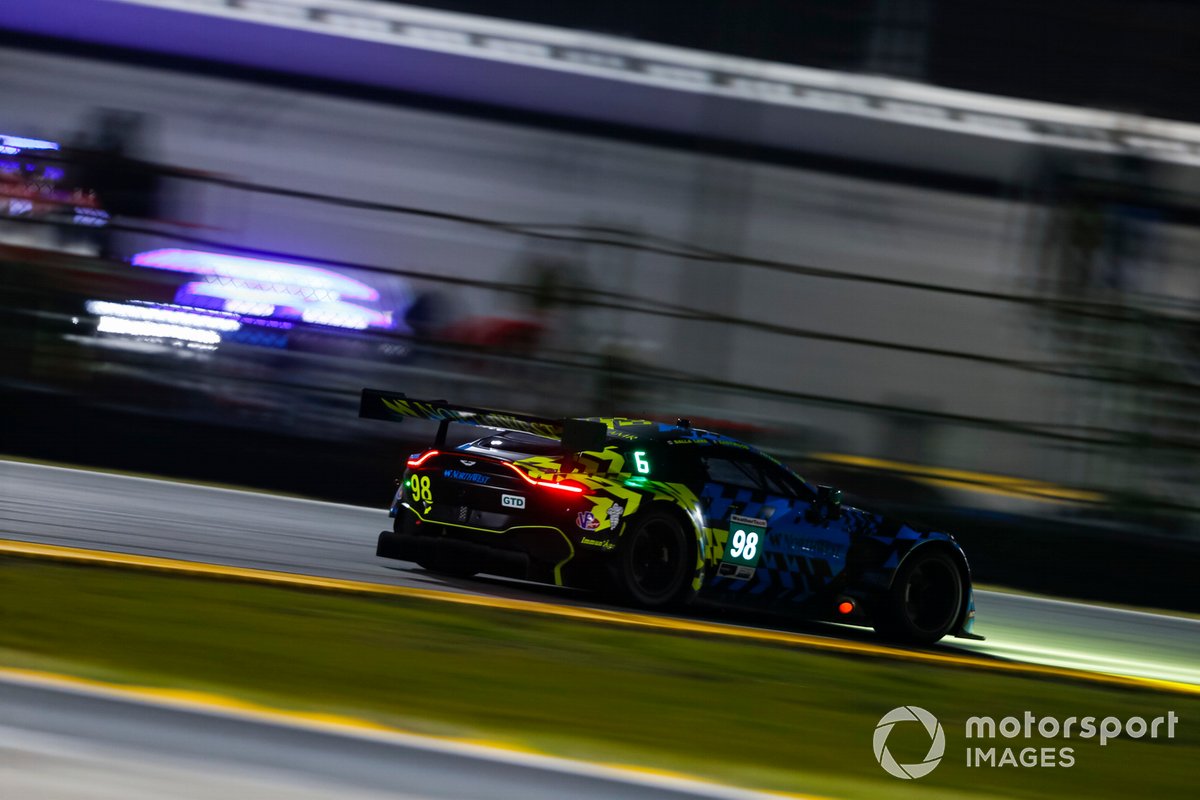 He finished 10th in the GT Daytona class together with Dalla Lana in an AMR-run NorthWest Aston Martin Vantage GT3. They will be joined by Thiim and Charlie Eastwood for the 24 Hours.

Three-time Le Mans 24 Hours class winner Darren Turner remains on the books of Aston Martin with a test and development role on the road car side and will race with a number of customer teams this year, including with Newbridge Motorsport in British GT4.

De Angelis will remain with the Heart of Racing Aston squad with which he finished third in last year's IMSA GTD points.

The Canadian will share one of four Vantages in the Daytona field with Turner, Tom Gamble and team boss Ian James.

Adam will drive the Magnus Racing entry along with Andy Lally, Spencer Pumpelly and John Potter.

Lucas Auer re-signed by Mercedes in GT3 roster for 2022