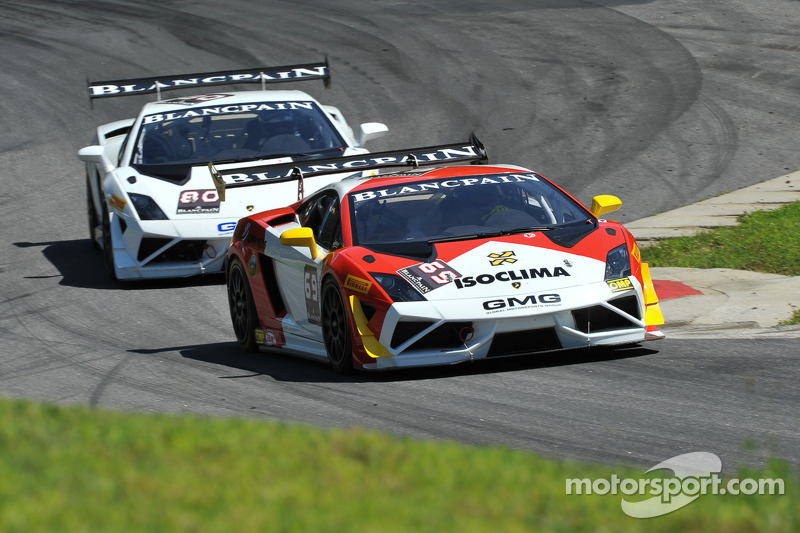 After the first race in the series' North American history, officials are looking to the future.

Race winner Ryan Eversley said, “Words can’t describe how we feel right now. My teammate Lee Davis had an amazing race and the car drove so well. We need to thank the team at GMG racing and the guys at Beverly Hills dealership for prepping providing the incredible car.”

Series Coordinator Tristan Herbert added, “Today delivered a great start to the Blancpain Super Trofeo series here in America. Both drivers and cars responded to the demands of Lime Rock incredibly well. The action and the racing was of the highest quality and we’re looking forward to more of the same for race two tomorrow.”

As Lime Rock guests enjoy Lamborghini’s unparalleled hospitality, the competition and focus of the teams turns to race two tomorrow. With history made, the Lamborghini Blancpain Super Trofeo Series will look to build on an extraordinary North American debut.