Nissan has taken the covers off a GT4 version of the new Z, which will be available for customers to race starting next year.

The new machine has been developed out of the car that Nissan has been racing this year in Japan's Super Taikyu series in the ST-Q category for cars not conforming to any specific technical regulations.

It bears a much stronger resemblance to its road-going counterpart than the Z GT500 that was introduced to SUPER GT this year, utilising a tuned version of the street car's twin-turbo three-litre V6 engine.

As well as Super Taikyu, the Z GT4 will be eligible for use in numerous championships worldwide using FIA GT4 regulations.

It becomes the latest Z model to be turned into a GT4 racer, with its two direct predecessors, the 350Z and 370Z, both receiving similar treatment.

Technical specifications and pricing details have not been released, while Nissan has stated that deliveries to customers will commence "in the first half of 2023". 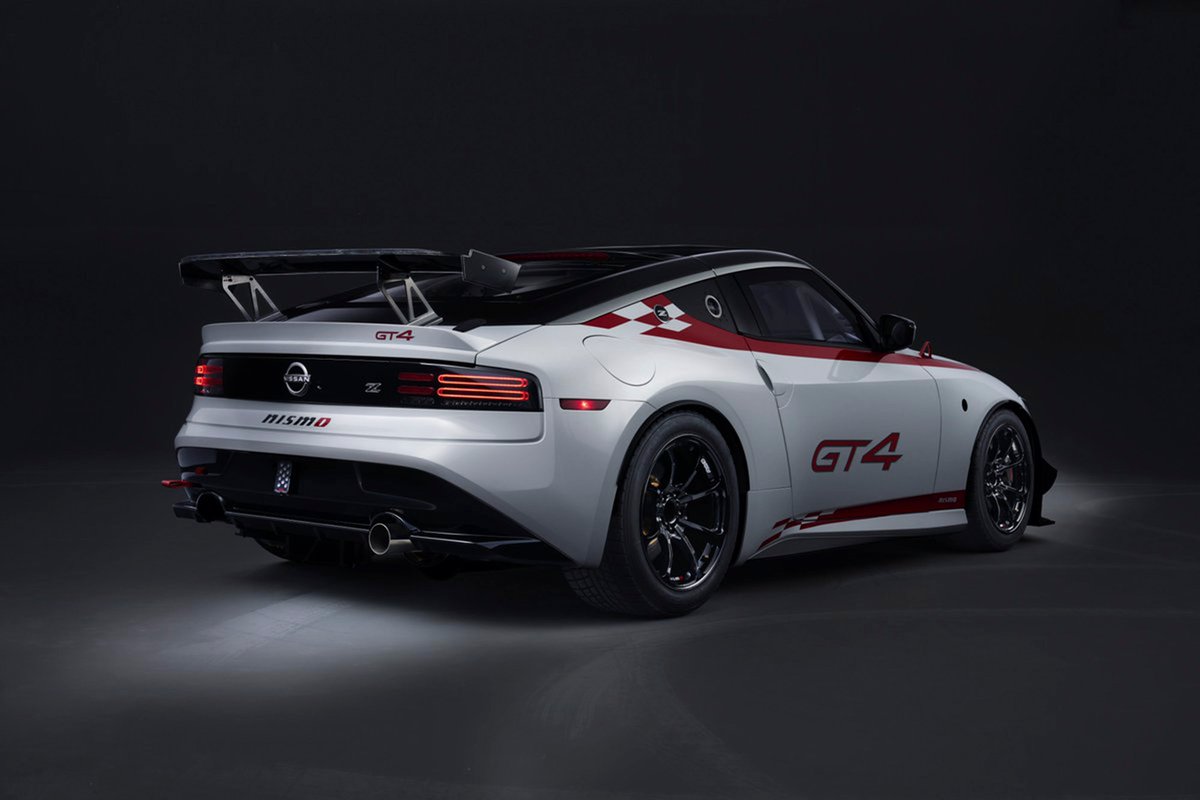 "Motorsports for Nissan is an expression of our passion and unrivaled expertise," commented Nissan COO Ashwani Gupta. "The Nissan Z continues to maintain its position as an exciting sports car that fascinates drivers with its driving dynamics and flexible powertrain.

"We are confident that this track-ready GT4-category Nissan Z will be ready to write another chapter in the Nissan Z's 50-plus-year legacy of speed."

The prototype version of the Z GT4 made its race debut in June's Fuji 24 Hours with a two-car entry - one was run under the works NISMO banner with carbon-neutral fuel, while the other was operated by Max Racing.

Since then, the Max Racing car has run as a solo effort in the subsequent Super Taikyu rounds at Sugo, Autopolis and Motegi, showing comparable speed to the GT4 cars running in the ST-Z class.

Among others, the Z GT4 will go up against the GT4 variant of its marketplace rival, the Toyota GR Supra, which is already well established in multiple series around the globe. 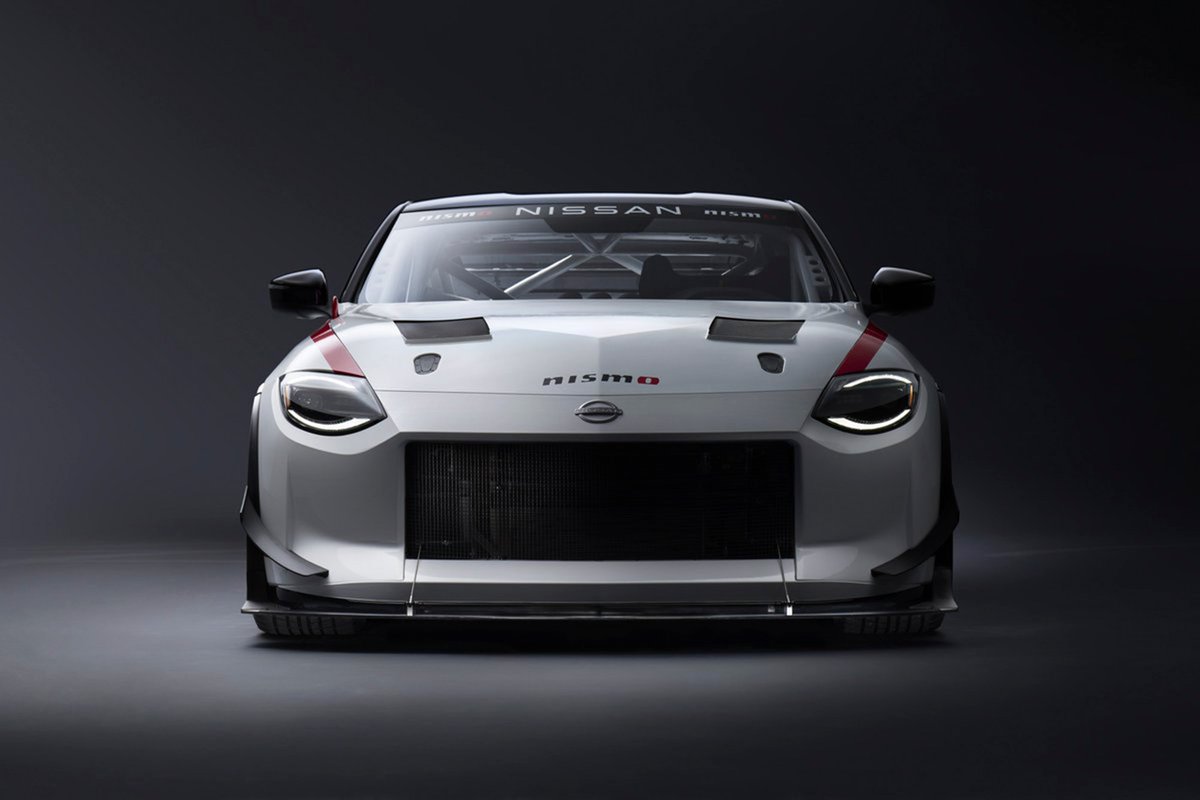