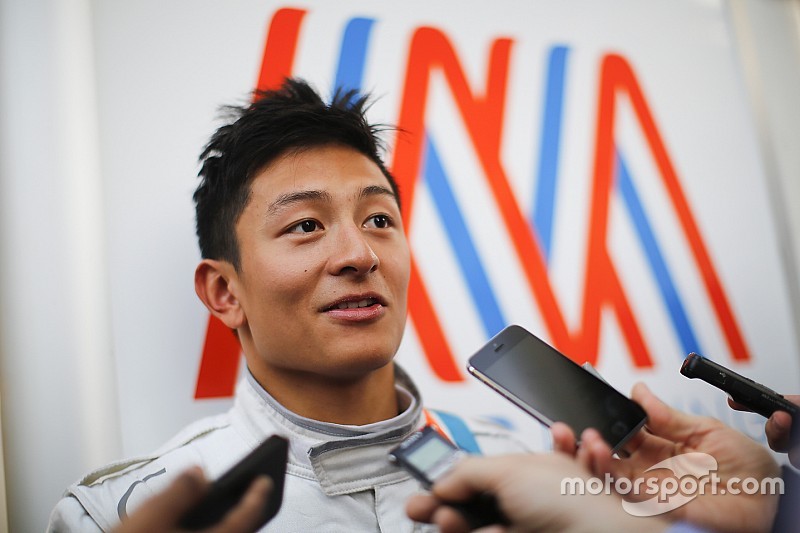 Haryanto is set to contest all six rounds of the series' 2019 schedule, which features rounds at current F1 tracks Suzuka and Shanghai as well as former grand prix venues Sepang and Yeongam.

The 26-year-old Indonesian, a race winner in GP2 and GP3, raced for the now-defunct Manor team in 2016 alongside Pascal Wehrlein.

He recorded a best finish of 15th at the Monaco Grand Prix before losing his seat to Esteban Ocon 12 races into the season.

He left it until 2018 to make his racing comeback, taking fifth place and first in class in an Audi R8 LMS GT4 in the new 888km SIC888 endurance race at Shanghai.

Haryanto will drive a Ferrari 488 GT3 in his newly-confirmed Blancpain campaign, as he links up with Singaporean outfit T2 Motorsports.

He will be part of a Pro-Am entry, with team manager Gregory Teo and David Tjiptobiantoro taking turns partnering the Indonesian in the car.

The team made its debut in the series in its inaugural campaign two years ago, and Teo believes the new line-up will be "capable of scoring victories". 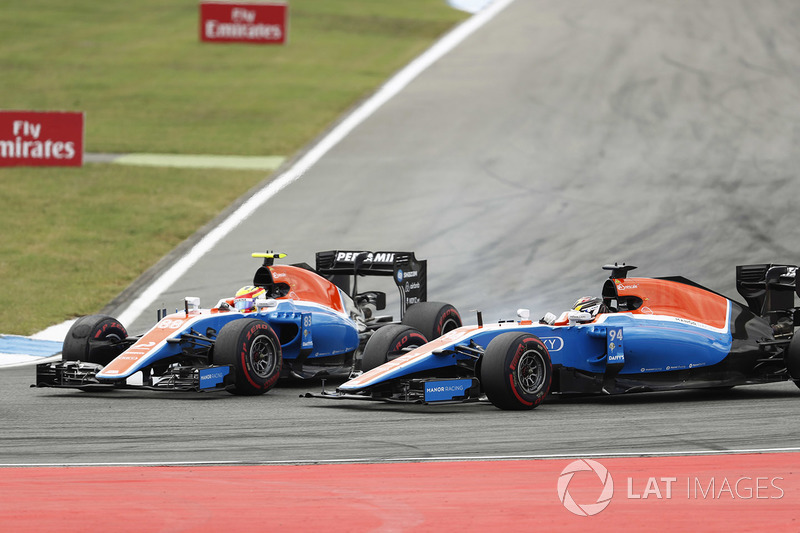