Championship organisers SRO Motorsport Group have today confirmed the marque will enter the invitational class of the new GT2 series, with an appearance coming at Paul Ricard on 1-3 October this year, ahead of a full season as a homologated marque in 2022.

The famous Brabham name returned to motor racing in 2019 through the BT62, which originally started life as a 691bhp horse power trackday only weapon, constructed in Adelaide, Australia.

However, since them the brand, run by David Brabham, the son of three-time Formula 1 world champion Sir Jack Brabham, has returned to the track with a modified race ready BT62 that has competed in the Britcar Endurance Championship in 2019. A customer entry has also been raced in the UK’s GT Cup Championship.

The same team that built the road version of the BT62 will now construct a GT2 iteration using the same platform, incorporating a wing, diffuser and splitter modelled on that car which will produce around 600 horse power from its 5.4 litre V8 engine.

It will join the likes of Audi, KTM, Lamborghini and Porsche that have entered the GT2 class.

“Having personally competed in SRO series in the past, I very much look forward to seeing a Brabham on track in this series.”

SRO founder Stephane Ratel added: “We are delighted that Brabham Automotive will be making its debut in the Fanatec GT2 European Series in October this year.

“I would personally like to welcome back David Brabham to an SRO promoted series, especially with the superb Brabham BT63 GT2 Concept, a car bearing his name.

“The BT63 GT2 will be a great addition to the SRO GT2 category, and will contribute to the continued growth and success of the series.”

Brabham is yet to name its drivers for its debut in the series at Paul Ricard, the circuit which the team scored its final F1 win when Nelson Piquet triumphed in 1985. 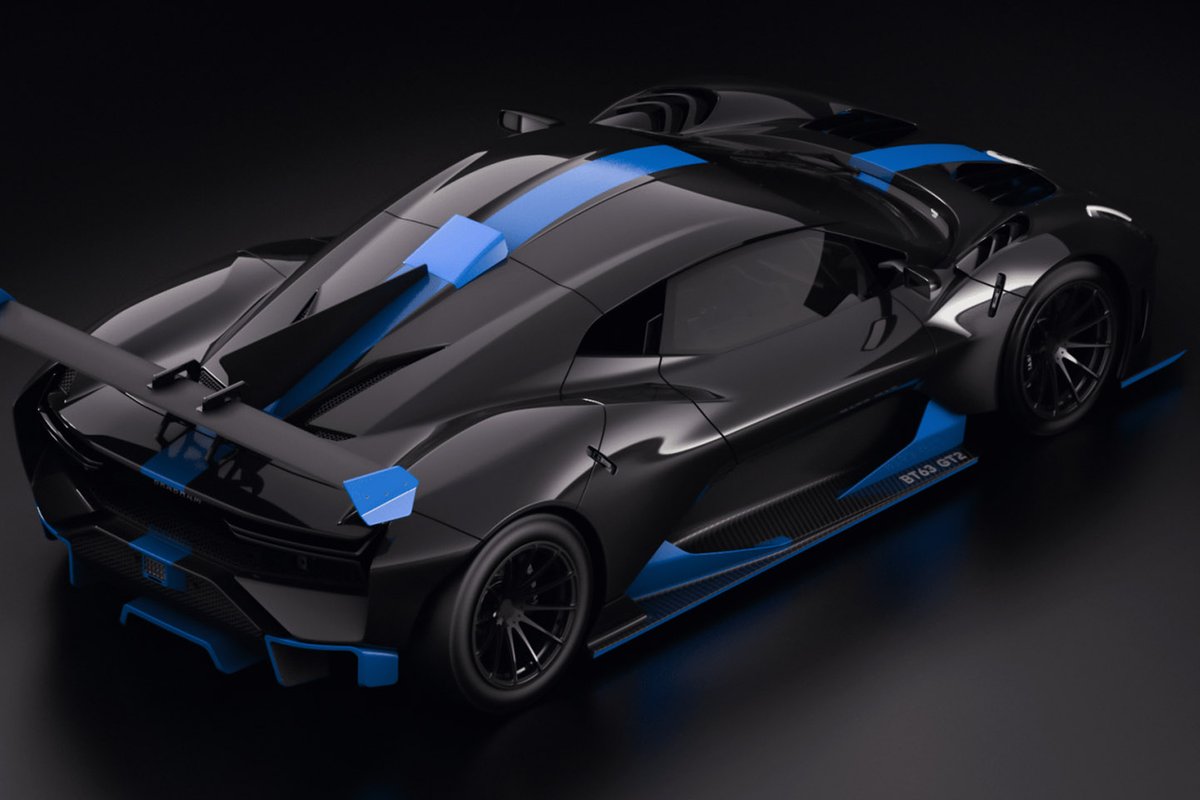 WRC Rally New Zealand: The Good, The Bad and a new king

Nissan has taken the covers off a GT4 version of the new Z, which will be available for customers to race starting next year.

In collaboration with its high-performance Nismo division, Nissan is teasing on social media something new – a GT4-spec version of the new Z.