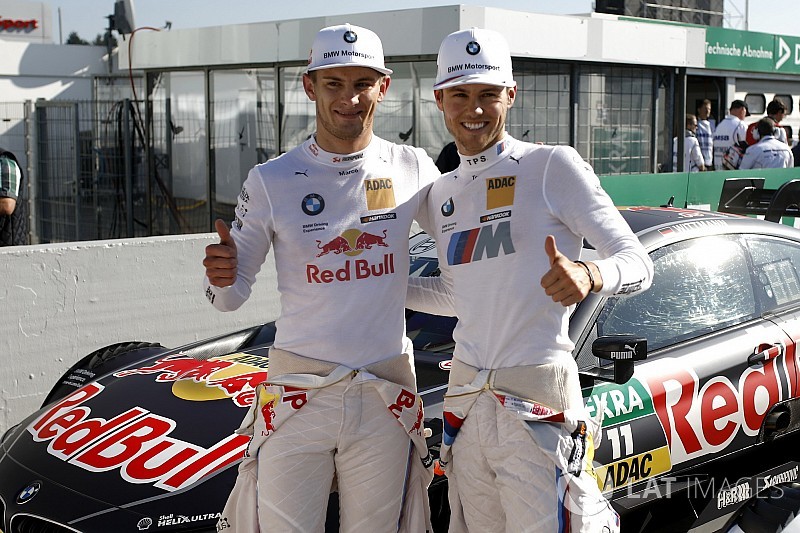 The trio will contest the street race with three different teams, with a sole factory M6 GT3 being entered by the iconic Schnitzer outfit, a 13-time winner of Macau's Guia touring car race.

Farfus, who recorded the last of these wins in 2009 (when the Guia race was run as part of the WTCC), will represent the German outfit, while Wittmann and Blomqvist will respectively race for Team AAI and ROWE Motorsport.

Mercedes has also confirmed its participation in the World Cup with four factory entries spread across two teams.

Two HWA-run entries will be bolstered this year by a further two works car from GruppeM Racing, which was re-formed for a 2017 Blancpain GT Series Asia campaign.

Edoardo Mortara, who will be be bidding for a fourth victory in the Macau GT fixture, and 2011 Macau GP winner Daniel Juncadella will race the HWA-run cars.

Maro Engel, who has two wins in the GT fixture, and Raffaele Marciello will drive the GruppeM cars.