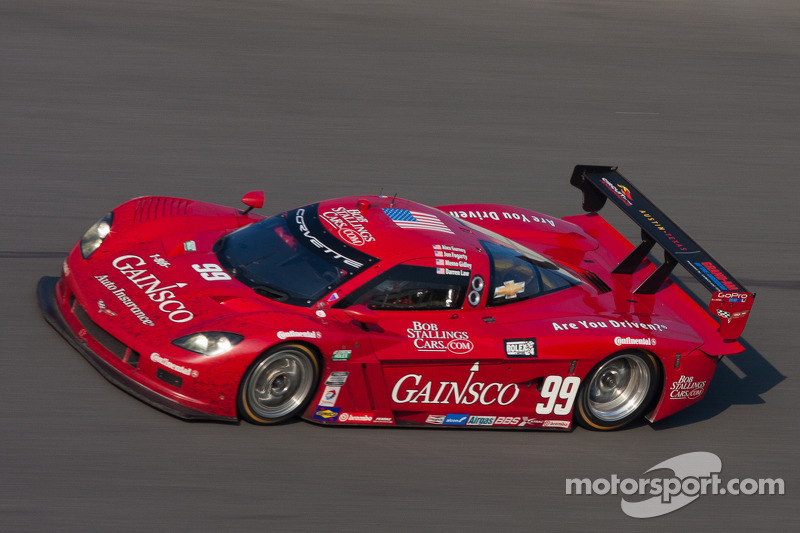 At least two Texas-based race teams are eager to demonstrate their driving skills in front of their “home town” fans for the first time.

Unfortunately, fans of those famous drivers were generally forced to travel hundreds of miles to out-of-state racing venues in order to watch them compete in some of the country’s top racing events. That has nearly always been the case – until now. 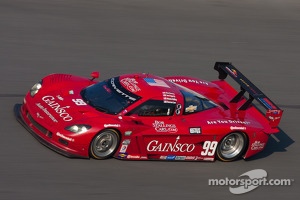 This weekend, March 1-2, 2013, marks the arrival of the GRAND-AM Road Racing’s Rolex Sports Car Series, and the GRAND-AM Continental Tire Sports Car Challenge (CTSCC) races – both being held in Texas for the first time since the GRAND-AM racing began in 1999. As a result, GRAND-AM race fans will only be driving dozens of miles – at most – in order to cheer for Texas-based drivers.

These will be the very first American road races held at Circuit of The Americas, and the second major racing event hosted by the world-class Austin facility, following last November’s inaugural FORMULA 1™ UNITED STATES GRAND PRIX.

At least two Texas-based race teams are eager to demonstrate their driving skills in front of their “home town” fans for the first time.

They include CJ Wilson Racing, an Austin-based race team featuring the No. 3 and No. 5 Mazda MX5s, entered in the CTSCC’s Street Tuner division, plus the GAINSCO/Bob Stallings Racing team, running its No. 99 GAINSCO Daytona Prototype (DP) (a.k.a. “the Red Dragon”) car in the Rolex Sports Car series.

In addition to competing in this weekend’s race, the car’s primary sponsor Dallas-based GAINSCO Auto Insurance is one of the presenting sponsors for the GRAND-AM of The Americas race weekend, along with TOTAL motor fuels.

The GAINSCO race team, which features veteran drivers Alex Gurney and Jon Fogarty, has only been competing since 2005. Yet it has managed to win two championships – in 2007 and 2009; ranks third among all DP teams in wins with 15; and second all-time in pole positions with 28. Nine of those were achieved in succession during their stunning 2009 championship season.

Naturally, team owner Bob Stallings is delighted with the team’s success since he sold his investment company and took up road racing after attending a driving school about 10 years ago. Both he and CJ Wilson really caught the racing bug at MotorSport Ranch near Ft.

Worth, the equivalent of a sports car country club, instead of a golf country club. MotorSport Ranch features two road racing tracks, coupled with a residential development for people who own high performance sports cars and even vintage race cars. Due to their exposure to the sport there, both men decided to launch race teams.

Stallings says he can easily relate to race attendees who may not be familiar with GRAND-AM road racing, since he had not been exposed to the sport either, until a few years ago.

“I think when they come here to Circuit of The Americas and see this racing series for the first time, they’re really going to be impressed with how intimate and how intense it is,” Stallings remarked.

“These Daytona Prototype cars are not only powerful, they’re a bit violent – especially when compared to the very smooth, silky and refined F1 cars that were here in November.

“I think it will be very clear that these are not effortless cars to drive. It takes a great deal of effort and skill, and I think the fans will appreciate that fact, once they see them in action.

As a result, we’re hoping their experience here will change them from mere spectators into fans.”

Alex Gurney, son of well-known former Indy Car driver and F1 driver Dan Gurney, is one of only a handful of drivers attending the race to have driven on the track prior to this week. He brought the GAINSCO No. 99 car to Circuit of The Americas to help celebrate the track’s First Lap Ceremony last October.

“In some respects, that gives me a leg up on the other drivers,” Gurney noted while explaining that the Circuit is really a pretty complicated track, with 20 corners to navigate and some of them not being very straightforward.

One of the Mazda MX5s owned by the Austin-based CJ Wilson racing team also participated in the First Lap festivities. Driving that day were team owner and baseball pitcher CJ Wilson (formerly with the Texas Rangers, now playing for the Los Angeles Angels), along with driver Jason Saini.

All four drivers for the CJ Wilson driving team have used the car’s on-board data video from that day to prepare for this weekend’s race, including Jim Schutt, Stevan McAleer and Marc Miller.

Miller explains that since it was the very first time race cars had driven the track, the asphalt was very “green,” given the fact there was not any rubber built up on the surface yet, resulting in a lot of slipping and sliding.

“This weekend, the surface will be quite a bit different, now that a full race weekend has been conducted here as well as track testing the past few months by various teams,” Miller said.

“That means the track should provide a lot better grip than it did last fall. However, since the track was set up to conform to very stringent Formula 1 specifications, the surface is still going to be much different than that of any other track we’ve ever raced on.

Actually, at this point, we don’t really know what the track surface is going to do to our tires, or how it will impact our cars over the course of a long run, but we do know the way in which the track affects tire wear will impact how we approach the way we drive the track. So that’s one of the key things we’re hoping to learn during practice and qualifying, prior to Saturday’s race.”

Circuit of The Americas

Spirit of Daytona Racing ready for debut in Austin