DETROIT – Chevrolet is ready to kick off the 2012 season with excitement both on and off the track. Daytona International Speedway is the setting for the debut of a new race car, new teams and a redesigned Team Chevy Racing Display for the running of the 50th anniversary of the Rolex 24-Hour at Daytona.

We have a strong contingent of teams and drivers on the track...

Also competing in the Rolex 24-Hour under the Team Chevy banner will be Stevenson Motorsports, which will field the No. 57 and No. 75 Camaro GT.R. and the No. 88 Autohaus Motorsports Camaro GT.R.

During pre-season Roar Before the 24 testing earlier this month, all five of the Corvette DP teams took a turn at the top of the speed charts. 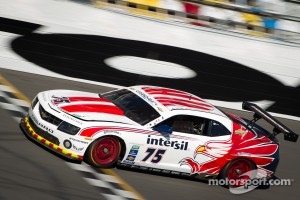 “This is an exciting time for Chevrolet,” said Mark Kent, GM Racing Director. “We roll into the 50th anniversary of the famed Rolex 24 with the new Corvette Daytona Prototype. Our engineers worked tirelessly with all of our teams, preparing the best possible packages for all of our Chevrolet entries in three classes. That collaboration has resulted in what we believe will be an extraordinarily competitive effort by our teams in DP, GT and GS. We were encouraged by our teams’ performances at the Roar Before the 24, and we are ready to get going in 2012.”

“We’re excited to be able to offer fans of the GRAND-AM Road Racing Series and the prestigious Rolex 24 the opportunity to visit our Team Chevy Racing Display,” said Jeff Chew, Marketing Manager, Chevy Racing. “Being a partner with GRAND-AM is an exciting opportunity for Chevrolet. We have a strong contingent of teams and drivers on the track, and we want to offer fans a Chevy destination in the DIS infield at the Team Chevy Racing Display. Our display will showcase race cars, performance parts and accessories, games, driver Q&A sessions, and our exciting lineup of Chevrolet cars, trucks and cross-over vehicles. Everyone is encouraged to stop by and sign up with Team Chevy and receive a special Corvette t-shirt.” 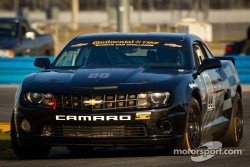 Wayne Taylor Racing drivers Ricky Taylor, Max Angelelli and Ryan Briscoe will participate in a question-and-answer session with fans at the display on Friday, January 27, from 10:15-10:30 a.m. The Autohaus Motorsports Camaro GT.R drivers Jordan Taylor, Paul Edwards, Tommy Milner and Matthew Marsh will be at the display Friday afternoon from 3:00-3:15 p.m. to answer questions from fans.

Prominently featured in the display will be high-performance parts and accessories for Chevrolet cars and trucks, as well as crate engines and engine parts available from Chevrolet Performance.

Additionally, there will be specialty vehicles, photo opportunities and other activities for fans to enjoy throughout the Rolex 24-Hour weekend. The display opens at 10 a.m. on Thursday, January 26.

The 50th running of the Rolex 24-Hour will start at 3:30 p.m. ET on Saturday, January 28 and conclude 24 hours later Sunday afternoon. 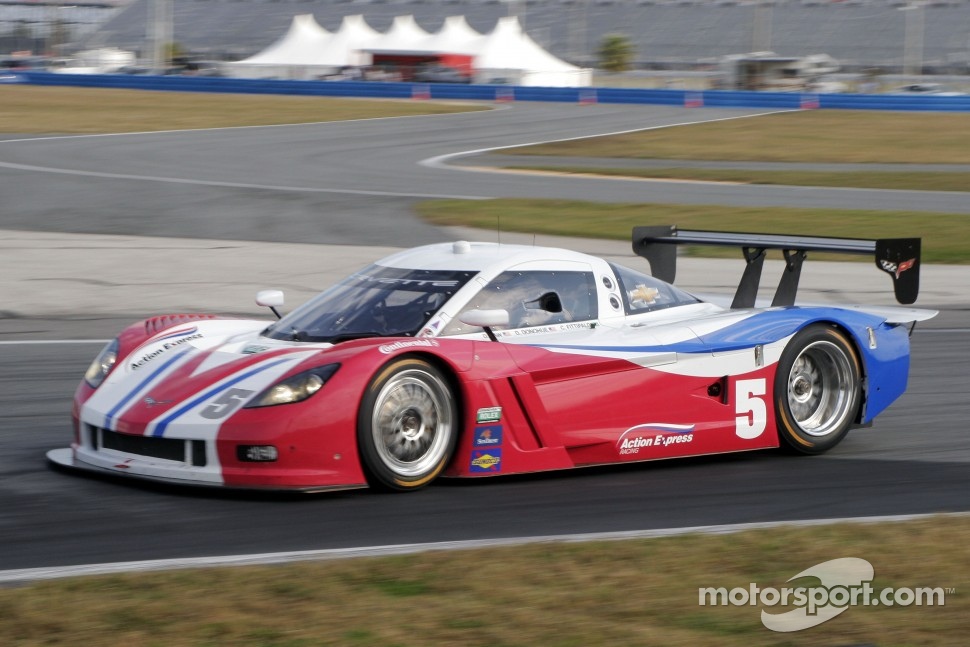