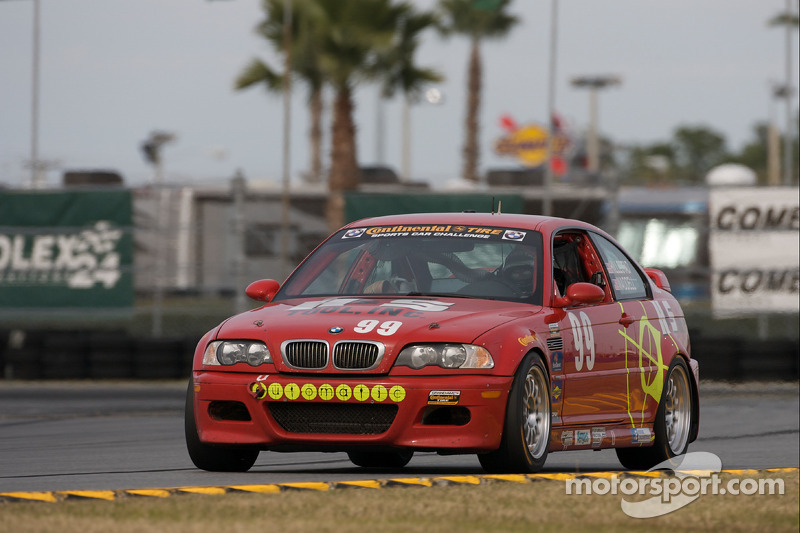 ORLANDO, Fla.—Automatic Racing is sad to announce that team driver Mark Hillestad died on Saturday, October 29, while racing at Virginia International Raceway. Hillestad, 57, has been a staple of Automatic Racing for the past four years and will be remembered for his jovial personality and passion for racing. ""Our thoughts and prayers are with Mark’s family, friends and co-workers as they deal with this tragic loss.|David Russell, Automatic Racing''

Hillestad joined Steve Phillips and Rob Ecklin to drive the No. 91 Automatic Racing BMW M3 in Saturday’s Charge of the Headlight Brigade 13-Hour Enduro at VIR. During the second hour of the race, Hillestad had just moved the car into second place. Shortly thereafter, he drove off the track and came to a stop in the grass after succumbing to an apparent heart attack.

“This is a huge loss for the team and the GRAND-AM community,” says Automatic Racing team manager David Russell. “Team camaraderie was great and Mark was at the center of it. Mark was a true team player and a friend to all of us at Automatic. Our thoughts and prayers are with Mark’s family, friends and co-workers as they deal with this tragic loss.”

Hillestad was a well-liked figure in the GRAND-AM paddock. Over the past several years, he concentrated on the GRAND-AM Continental Tire Sports Car Challenge series where he and co-driver Barry Waddell earned a number of top-ten finishes. Hillestad was also a multi-time veteran of the Rolex Series 24 Hours at Daytona. In addition, Hillestad raced competitively with the Skip Barber Formula Dodge Series for more than a decade. He found a lot of success there and forged many lasting friendships.

Automatic Racing extends its condolences to Hillestad’s wife Teri and his daughter Julianna.

Information about the funeral will be announced soon.