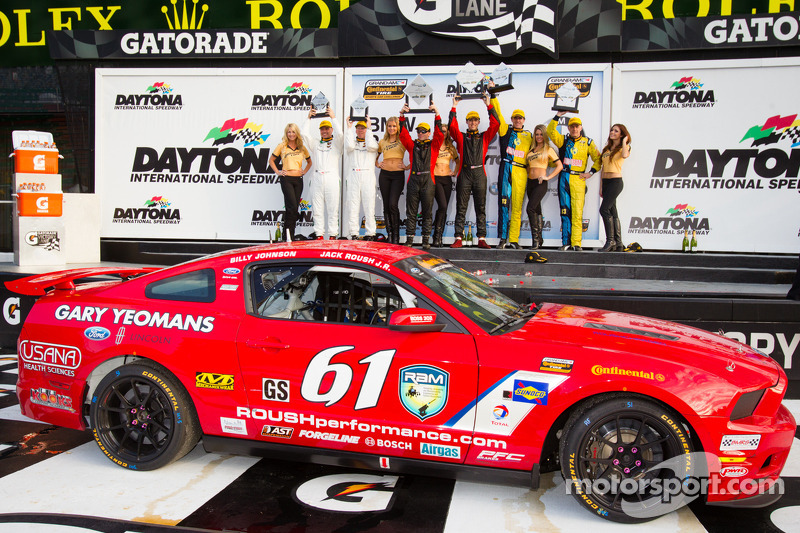 “We are out here trying very hard to win,” said Roush, son of legendary NASCAR owner Jack Roush. “Bringing home a win really means a lot. It’s what we shoot for.” 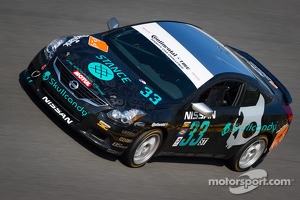 Eric Curran and Lawson Aschenbach rounded out the top-five in the CKS Autosport Camaro GS.R.

Skullcandy Team Nissan’s Altima won for the first time in the Street Tuner class, with Lara Tallman and Vesko Kozarov sharing the victory.

“I couldn’t be happier,” said Tallman, the first female winner in the series since July 23, 2011. “This is the best way to start the season.”